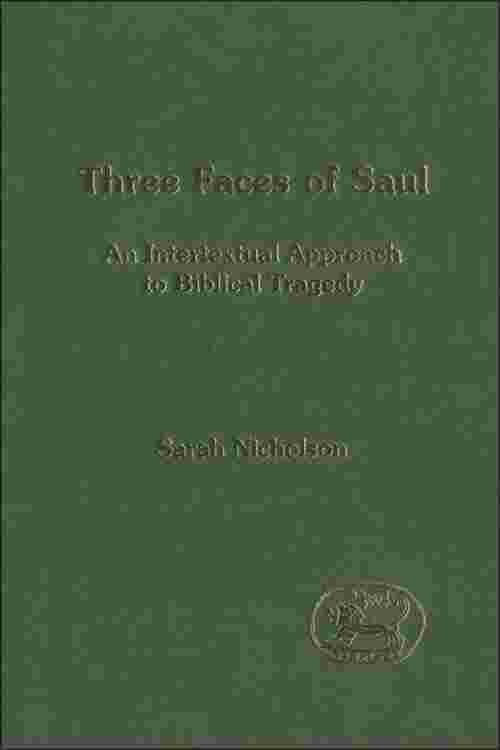 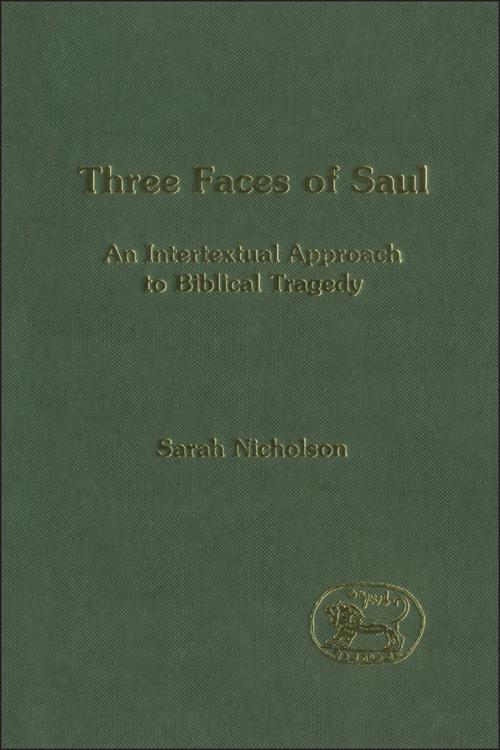 A fascinating intertextual study of the classic biblical tragedy of Saul, the first king of Israel, as first narrated in biblical narrative and later reworked in Lamartine's drama Saul: Tragédie and Thomas Hardy's novel The Mayor of Casterbridge. Plot and characterization are each explored in detail in this study, and in each of the narrations the hero's tragic fate emerges both as the result of a character flaw and also as a consequence of the ambivalent role of the deity, showing a double theme underlying not only the biblical vision but also its two very different retellings nearer to our own times.