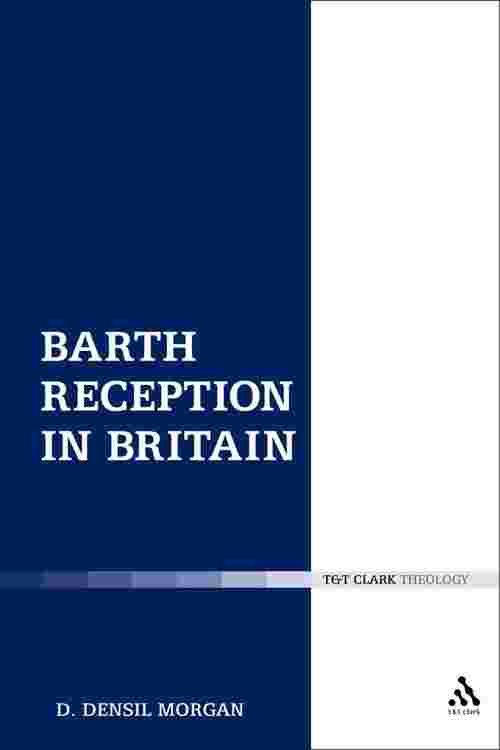 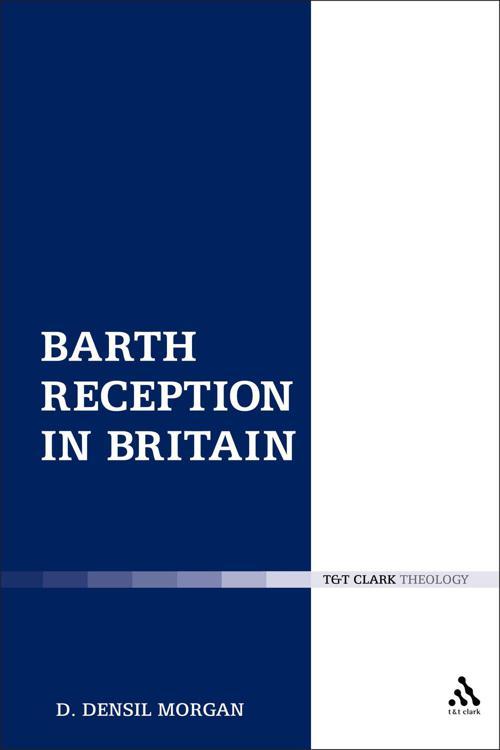 This is the first book length assessment in English of the impact of Karl Barth's theology in Britain. Beginning with the essays of Adolf Keller and H.R. Mackintosh in the 1920s, it analyses the interplay between Barth's developing thought and different strands of English, Scottish and Welsh church history up to the 1980s. Barth's impact on British perceptions of the German Church Struggle during the 1930s is discussed, along with the ready acceptance that his theology gained among the English Congregationalists, Welsh Nonconformists and theologians of the Church of Scotland. Half forgotten names such as John McConnachie and Nathaniel Micklem are brought to light along with better known representatives of British Barthianism like Daniel T. Jenkins and T.F. Torrance. Barth and the secular theology of the 1960s are assessed, along with the beginnings of the Barthian renaissance linked with Colin Gunton and others during the 1980s. Barth Reception in Britain is a contribution to modern church history as well as the history of doctrine.