📖[PDF] Women in Their Place by Jorunn Økland | Perlego 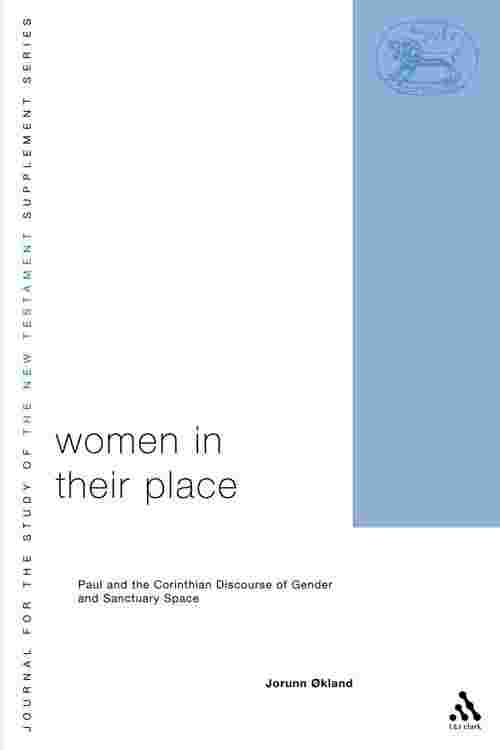 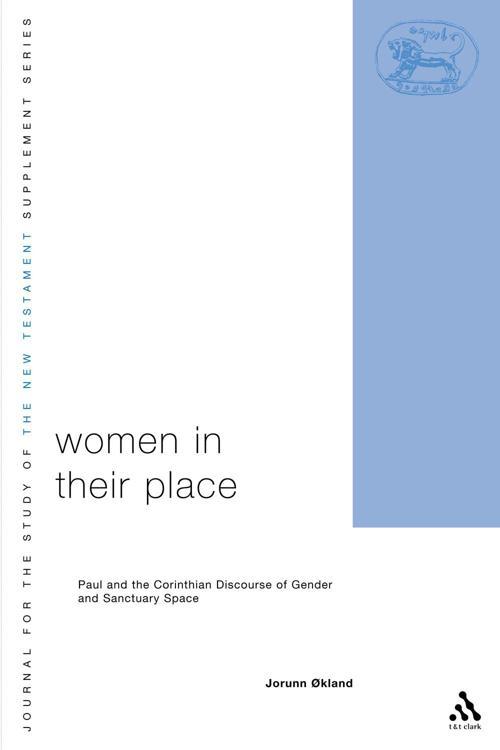 In Women in Their Place Jorunn Økland takes the archaeological remains at Corinth as a starting point from which to develop an interdisciplinary, theoretically informed reading of Paul's utterances on women in 1 Corinthians 11-14. In this section of the letter Paul deals with the ritual gatherings and describes the ekklesia as a of ritual space distinct from domestic space. Økland assesses the text within a larger context of four different gender models found in temple architecture, rituals and literary texts. Whilst Paul's teaching in the letter effectively engendered 'church' as male space, his use of a variety of gender models left early Christian women with many other notions of ritual space to explore.