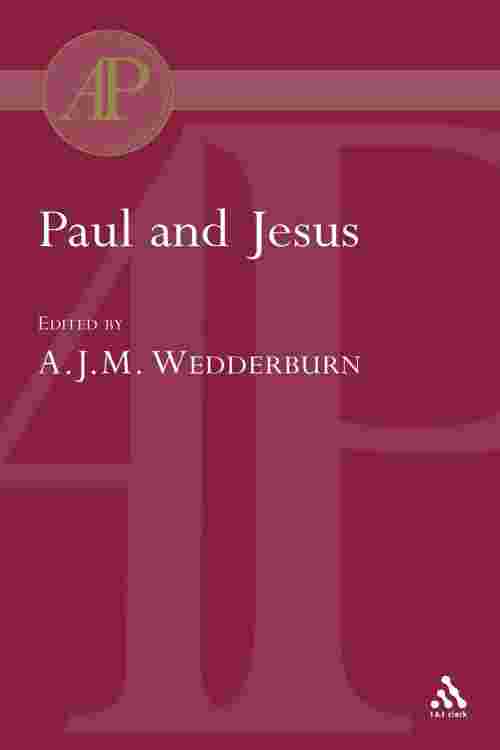 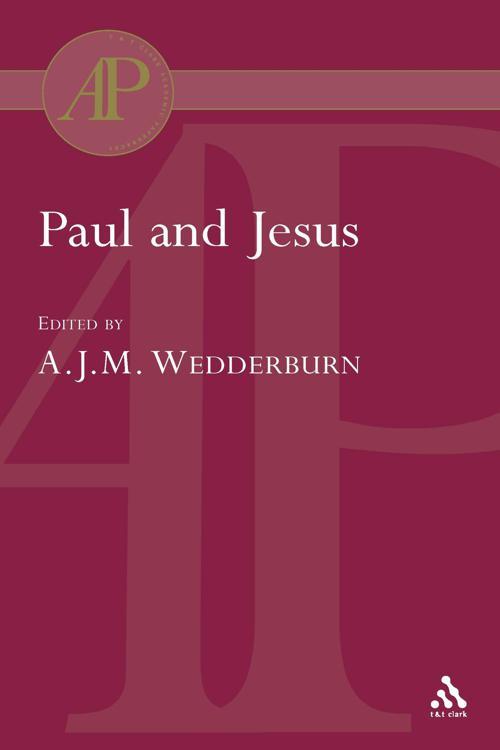 The relationship between the messages of Jesus and Paul, once dubbed by one scholar 'the second founder of Christianity', must count as one of the most central issues in the study of the New Testament. The essays collected in this volume first survey the history of the study of this problem, and look at some of the main evidence for supposing that the connection between Jesus and Paul was slight, notably the paucity of Paul's references to Jesus' teachings and his seeming disinterest in the earthly Jesus. Other essays take up the question of the continuity between the teaching and the manner of life of the two men, and raise the question how this continuity may have been mediated from one to the other. A final essay raises the question how far Paul's statements about Christ were related to the earthly life of Jesus. This volume brings together a number of substantial contributions to this question, by Professor V.P. Furnish of Dallas, by two scholars from the German Democratic Republic, Professor N. Walter and Dr C. Wolff, and by the editor; some are published for the first time, some are here made available in English for the first time.