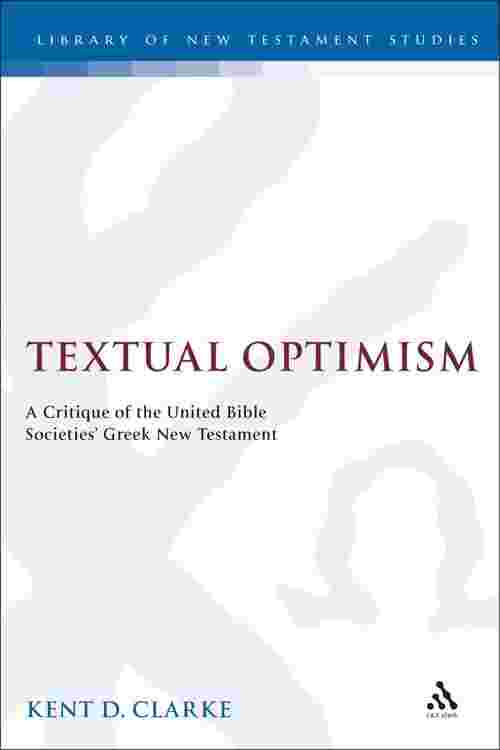 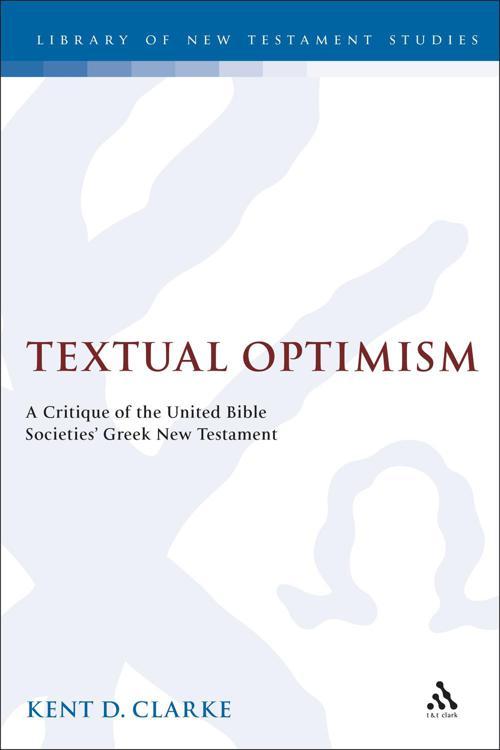 Clarke offers an important study of the standard text of the New Testament that is in the hands of every new Testament scholar. He compares the five editions to appear since 1966, focusing upon the textual apparatus and the A, B, C and D evaluation of evidence letter-ratings. Clarke presents the evidence of extensive 'grade inflation' in the fourth edition, implying a much higher degree of certainty than previous editions had accepted. He claims that the editors have not only been inconsistent and overly optimistic in their modifications, but have also failed to provide readers with an adequate explanation and methodological basis for these unprecedented changes.