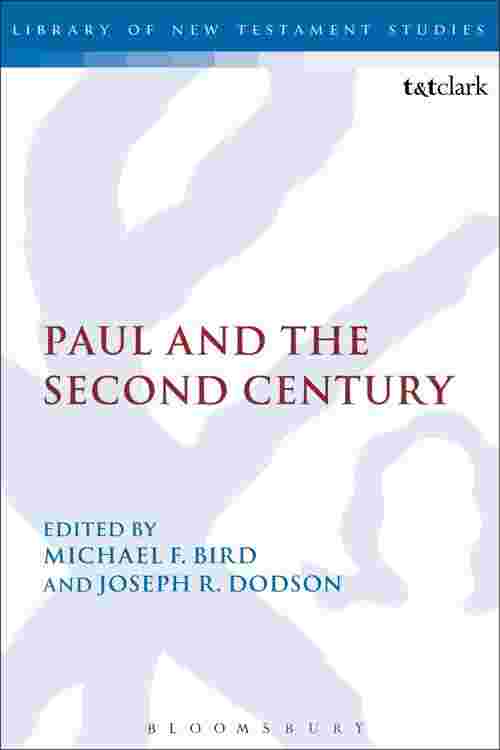 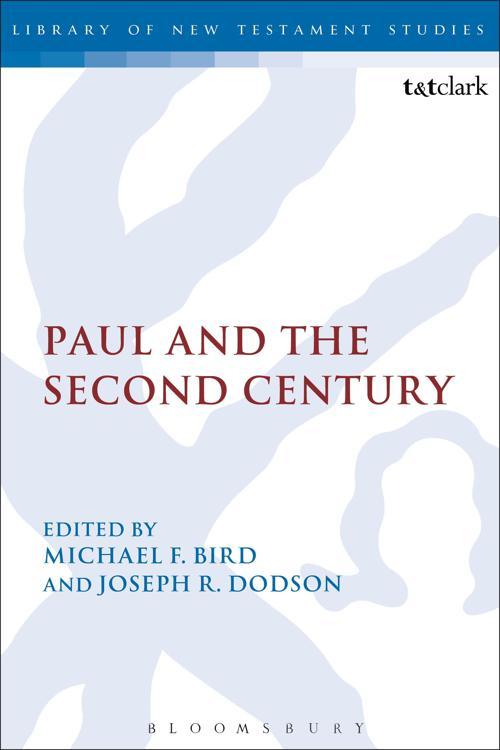 This volume looks at the imprint and influence that the writings of the Apostle Paul had in the second century, examining the Pauline corpus in conjunction with key second century figures and texts such as Ignatius, Polycarp, and the Epistle of Diognetus. It investigates the impact of Paul's legacy and examines how this legacy shaped the Christianity that emerged in the second century as represented by the Apostolic Fathers, the early Christian Apologists, and among Gnostic and Judeo Christian groups.