📖[PDF] Studies in the Book of Tobit by Mark Bredin | Perlego 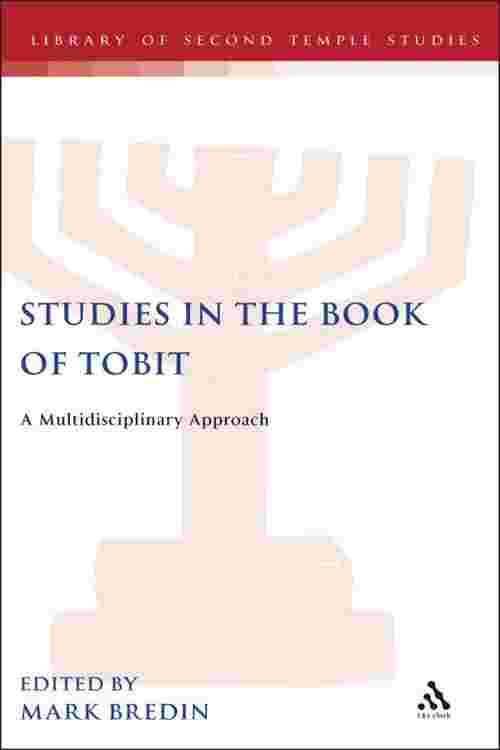 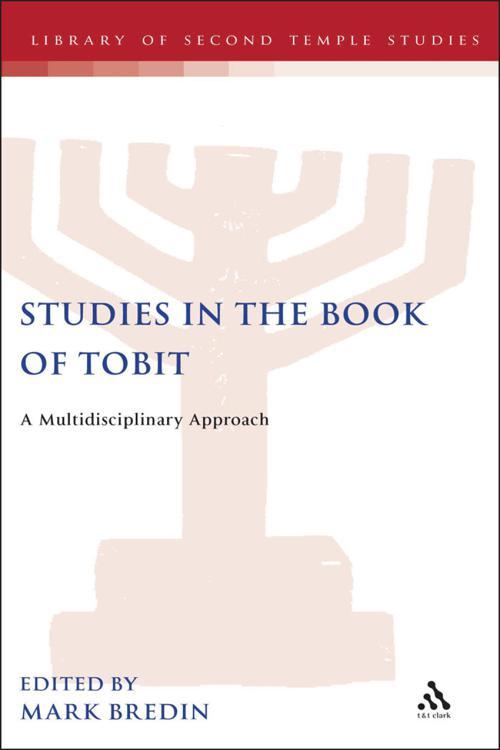 The essays collected here approach the book of Tobit from a range of disciplines: literary, feminist, anthropological, imagination, theological, textual and historical. This multi-disciplinary approach will generate new ideas and approaches to the book of Tobit. The essays vary not only in methodology used, but also in the texts that they examine. The book considers in detail some Latin manuscripts, encompassing an article introducing a print of the Ceriani Latin text, and includes an overview of the Old Latin textual tradition and context. There is a comparison between two Greek manuscripts of Tobit 14 and a re-examination of the place of origin of the text. A social anthropological reading of the book is also included. The subject of Tobit in 17th century novels is considered, along with a study of Kierkergard and Tobit. Also incorporated is an examination of the Aramaic fragments from Qumran, and their significance to New Testament studies. Intertextual studies of the book are considered in reference to the influence of Deuteronomy and the significance this has for exegesis of Tobit is analyzed. This is volume 55 in the Library of Second Temple Studies series (formerly the Journal for the Study of the Pseudepigrapha Supplement series).