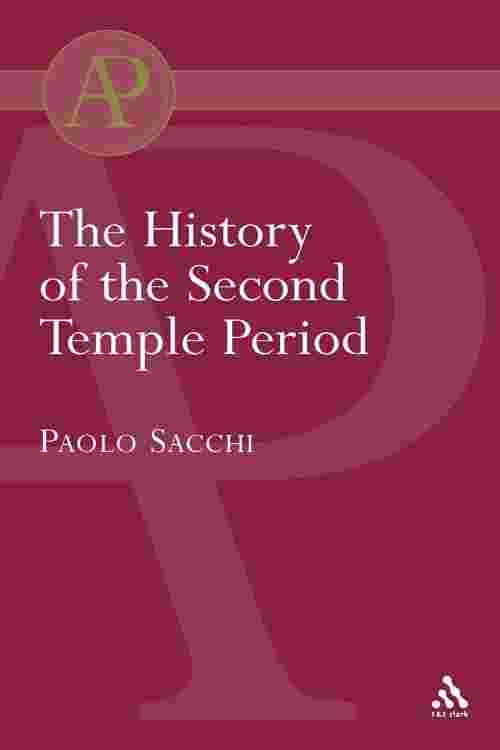 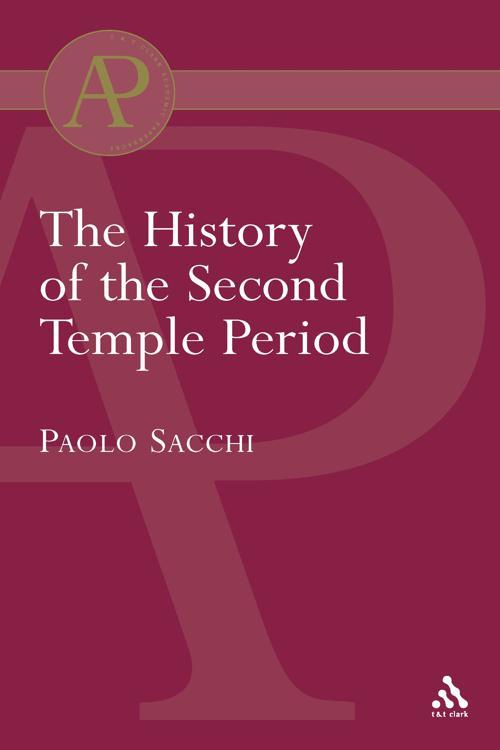 This book represents the fruit of a long process of study and reflection, a powerful but subtle synthesis, by one of the most eminent scholars of Second-Temple Judaism. Far from a conventional narrative history, it is organized around themes and seeks to uncover the essence of Hebraic/Jewish religious thinking while confronting the phenomenon of its division into several 'parties' and traditions. Drawing also on recent studies of Christianity as a 'Judaism', Sacchi provides a stimulating perspective on the nature of ancient Oriental and Occidental thought and the intellectual and spiritual heritage of European civilization.