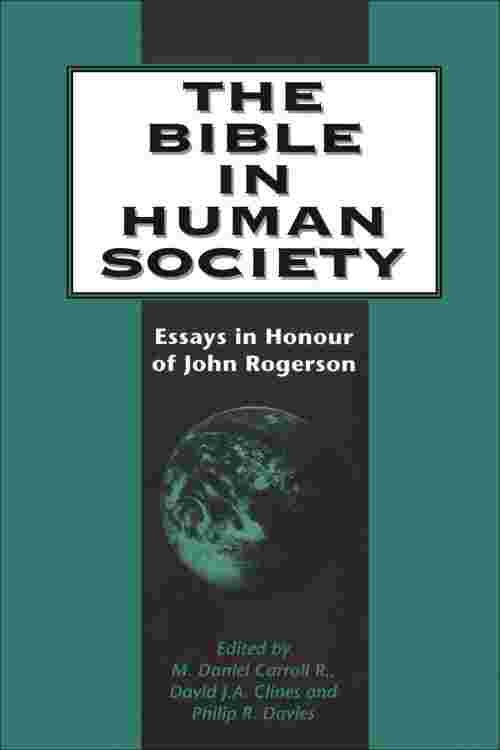 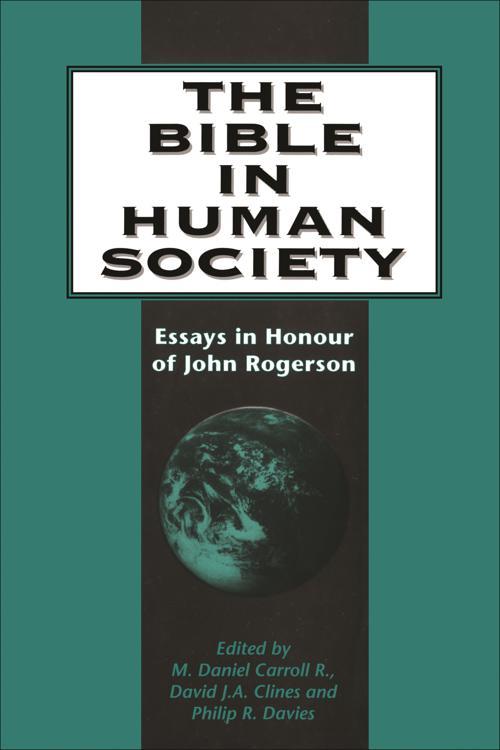 This collection of essays written by biblical scholars from around the world attempts to probe the relationship between the Bible and the world. It reflects modern social, political and hermeneutical issues, including liberation concerns. These themes echo John Rogerson's commitment to relate his research and the Bible to contemporary issues - a commitment visible both in his publications and in his religious and political activities. This book is an expression of appreciation of John Rogerson by former and current colleagues, former students, and other biblical scholars.