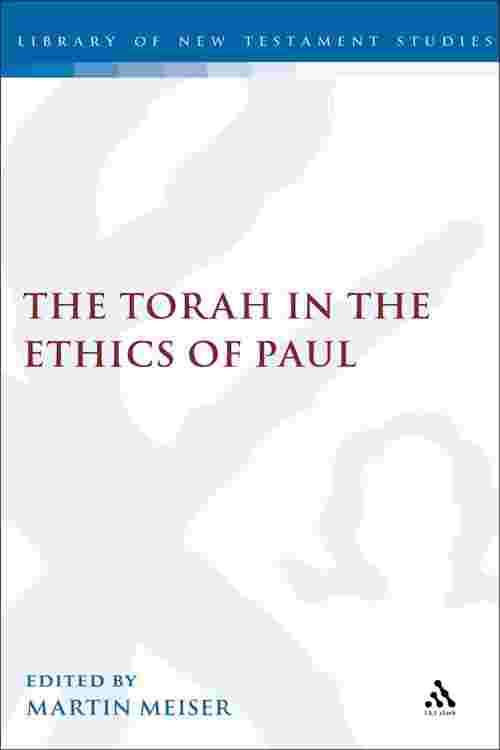 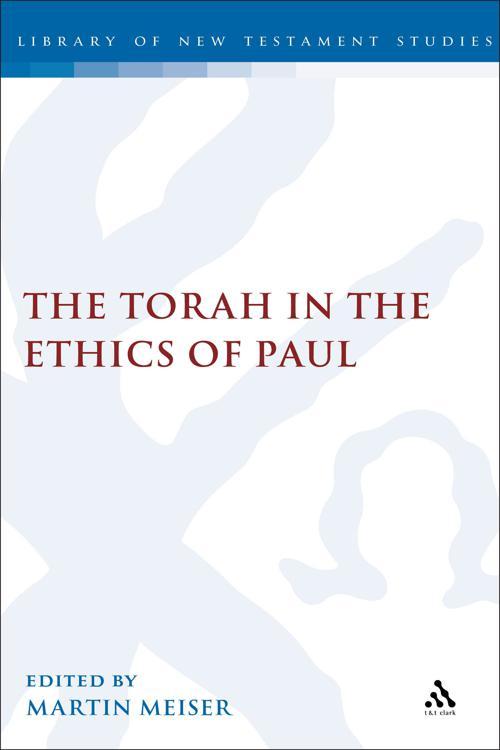 The relationship between Paul and Torah is often discussed in terms of Paul's theology of salvation. However it is also important in Pauline ethics. Whilst some scholars dismiss this because of a paucity of Old Testament quotations in Paul, others hint at the consensus between Paul and early Jewish tradition concerning the content of single commands. Each of these positions holds consequences for describing the relationship between Paul and Judaism in general. In order to clarify the discussion the contributors to this volume distinguish strictly between various levels of Pauline theology: the correspondence of single demands within Pauline and early Jewish ethics concerning the content, the rationale of these single demands in comparison, and the general hermeneutic basis of ethics. This is done in the context of essays on the key Pauline passages pertaining to the debate. As such this volume presents an up-to-date window into the current European debate surrounding Paul, Torah and Ethics - and into the state of discussion surrounding Paul's place within Judaism.