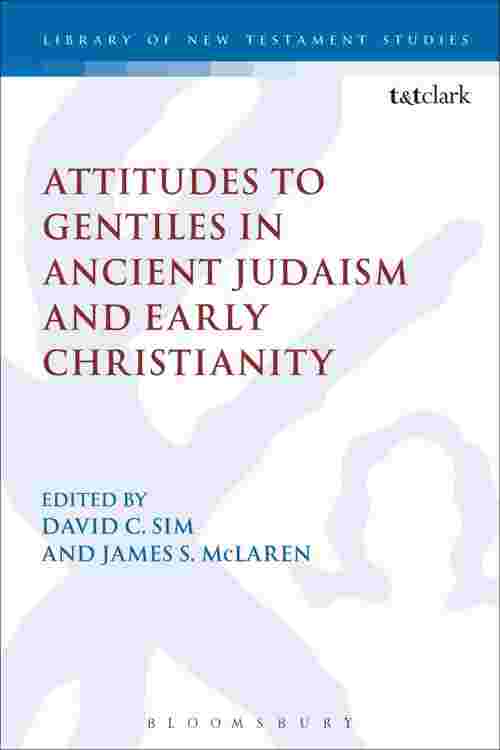 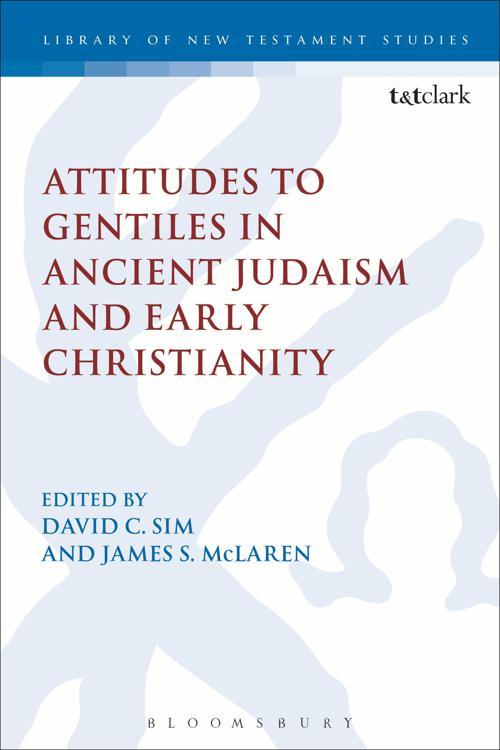 This volume describes the attitudes towards Gentiles in both ancient Judaism and the early Christian tradition. The Jewish relationship with and views about the Gentiles played an important part in Jewish self-definition, especially in the Diaspora where Jews formed the minority among larger Gentile populations. Jewish attitudes towards the Gentiles can be found in the writings of prominent Jewish authors (Josephus and Philo), sectarian movements and texts (the Qumran community, apocalyptic literature, Jesus) and in Jewish institutions such as the Jerusalem Temple and the synagogue. In the Christian tradition, which began as a Jewish movement but developed quickly into a predominantly Gentile tradition, the role and status of Gentile believers in Jesus was always of crucial significance. Did Gentile believers need to convert to Judaism as an essential component of their affiliation with Jesus, or had the appearance of the messiah rendered such distinctions invalid? This volume assesses the wide variety of viewpoints in terms of attitudes towards Gentiles and the status and expectations of Gentiles in the Christian church.