📖[PDF] Only the Third Heaven? by Paula Gooder | Perlego 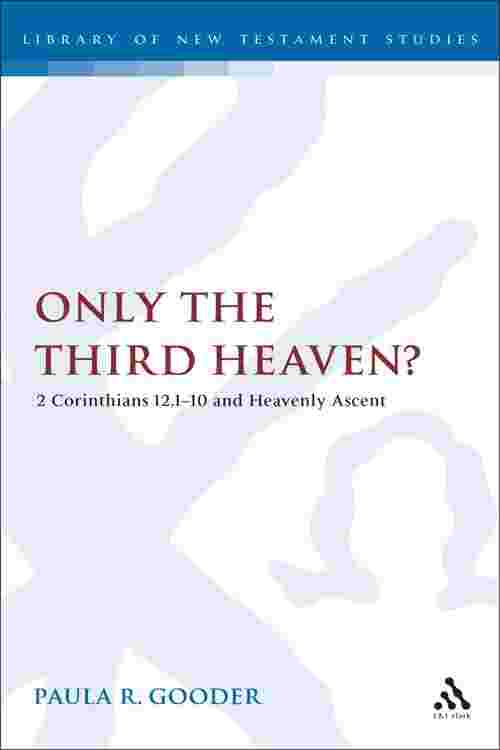 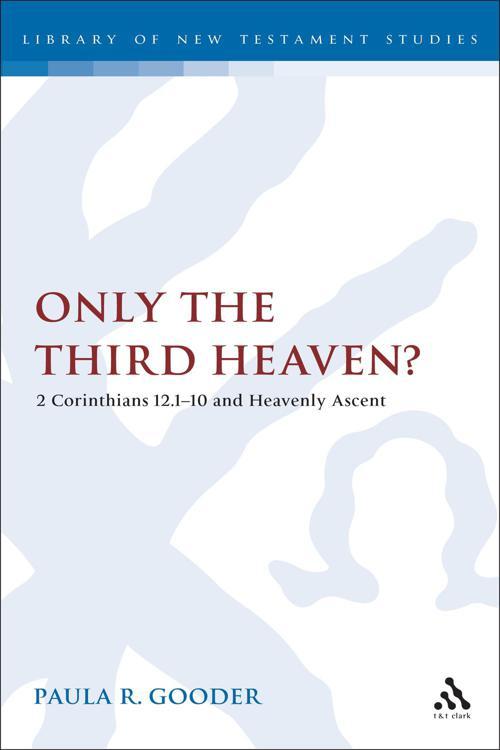 In Chapter 1 Paula Gooder discusses the problems of interpreting this text and looks at the major debates of its past interpreters. The most popular modern approach is to compare it with other texts of ascent in the Judaeo-Christian tradition, yet even a brief examination of these texts indicate that differences are present. In the remainder of the book Gooder evaluates the extent and significance of these differences. Part One consists of a detailed consideration of a range of texts which superficially seem closest to 2 Corinthians 12. Chapter 2 presents a history of scholarship on heavenly ascent. Chapters 3 to 8 each examine a text of ascent from a different period and background in the Judaeo-Christian tradition. Chapter 9 draws out the points of similarity between these texts. Part Two considers the text of 2 Corinthians 12: 1-10 in the light of the findings of Part One. In the detailed examination of the Pauline ascent in chapter 10, the extent of the differences between this text and the texts examined in Part One becomes clear. Chapter 11 proposes a new interpretation of the account of ascent, arguing that it reports a failed ascent into heaven. The chapter shows that this interpretation makes sense not only of 2 Corinthians 12: 1-10 itself but also of chapters 10-13 which surround it. The account is one more example of weakness from the apostle in which he proves that weakness, not strength, is the sign of a true apostle.