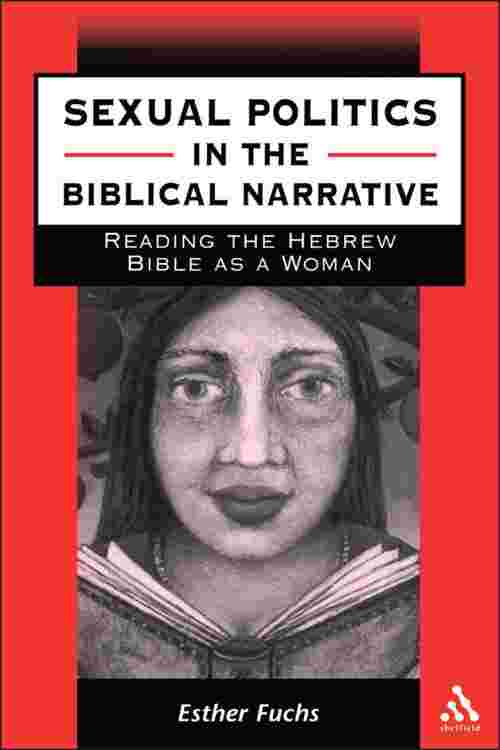 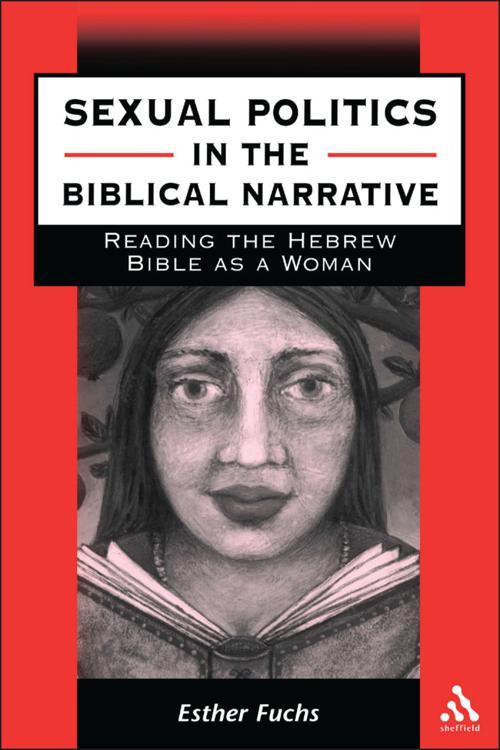 This book is for anyone interested in religious studies and women's studies, as well as for biblical scholars. It offers a feminist oppositional reading of the biblical text. The main argument is that the Bible constructs a fictional universe in which women are shown to be intent on promoting male interests, and, for the most part, appear as secondary characters whose voice and point of view are often suppressed. In their limited roles as mothers, wives, daughters and sisters, women are constructed as male-dependent pawns intent on securing the status of their male counterparts. The Biblical narrative highlights the contribution of women as reproductive agents and protectors of sons. In this challenging collection of essays, Fuchs focuses on type-scenes as a way of demonstrating the mechanisms by which the texts validates male power and superiority. She also deconstructs the Biblical sexual politics by asking whose interest is being served by the 'good' women of the Bible.Journal for the Study of the Old Testament Supplement series, Volume 310.