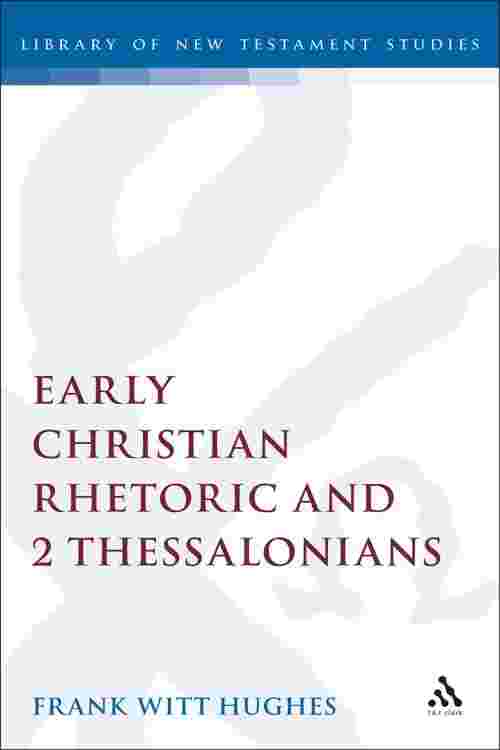 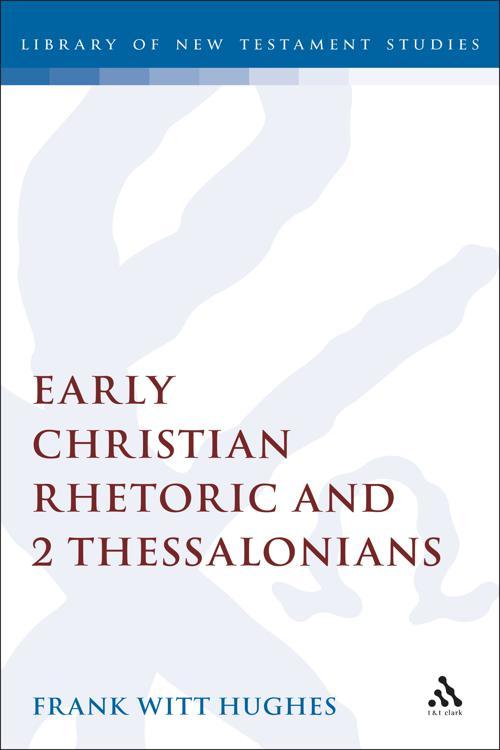 2 Thessalonians is one of the most enigmatic letters in the New Testament, primarily because of its repeated insistence on its authorship by Paul, coupled with its warnings against forgery of Pauline letters. Modern scholarship has made a number of advances in the study of this letter, but the question of the authorship and purpose remain quite open. Hughes gives a detailed investigation of Graeco-Roman rhetorical traditions and their relationship to letters, and develops a consensus model for the identification of the various conventional parts of rhetorical discourses. He then offers an interpretation of 2 Thessalonians according to these rhetorical traditions. Given the rhetoric thus identified in the letter, an innovative theory is developed against Paul's authorship of 2 Thessalonians. In his final chapters, he suggests ways in which the pseudo-Pauline letters of the New Testament witness to a multiplicity of Pauline theologies after the Apostle's death-a diverse and pluriform 'legacy of Paul'.