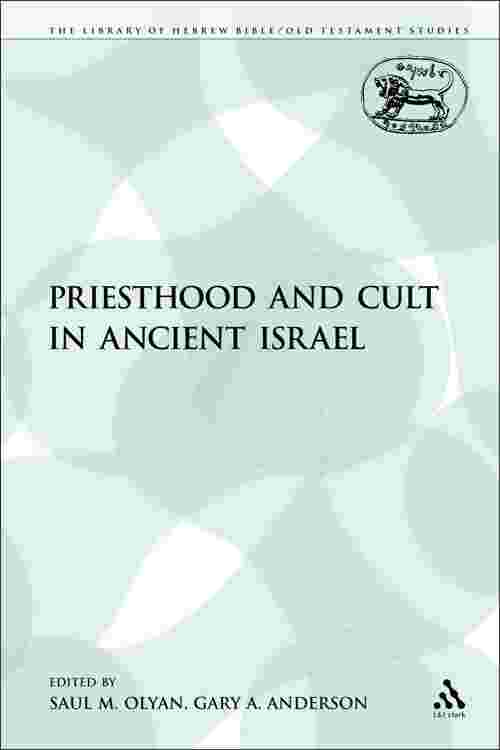 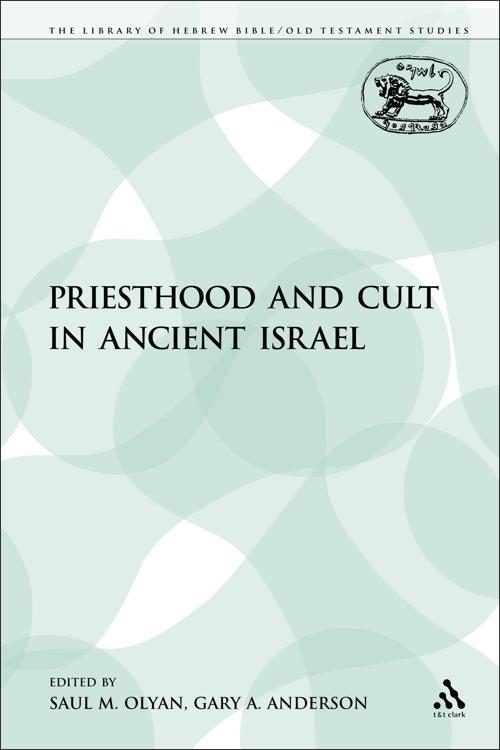 During the last decade or so there has been a renewed interest in the study of cult and priesthood. The various individuals who have contributed essays to this volume are of both junior and senior rank and from both Christian and Jewish backgrounds. Certain essays represent the fruitful interchange that is now developing among historians of religion, anthropologists and biblical scholars. Others focus on parallels between aspects of Israelite religion and their counterparts in Canaanite and early Greek contexts. There are also contributions on the literary shape of the priestly law-code.