📖[PDF] The Body for the Lord by Alistair May | Perlego 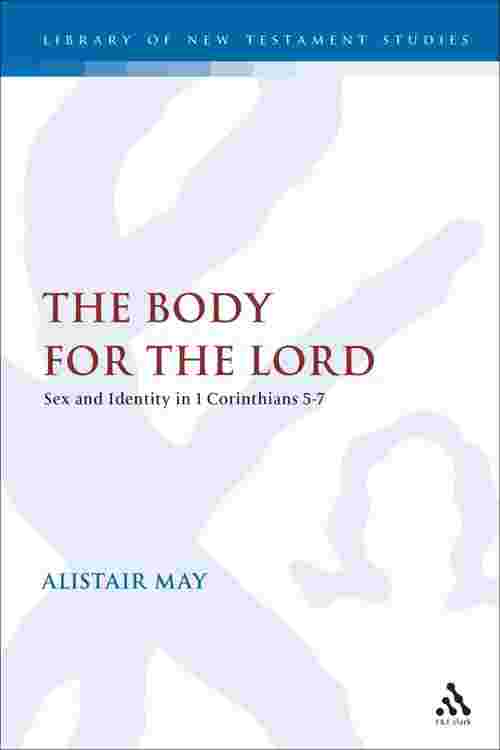 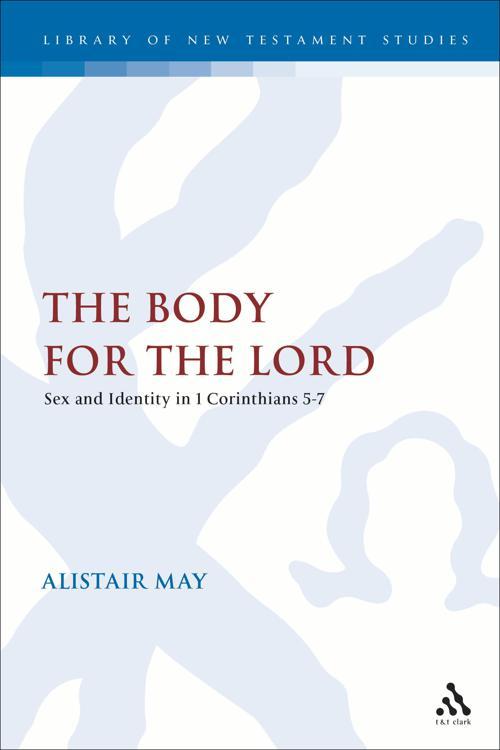 Alistair May explores the part played by sexual ethics and the rhetoric of sexual morality in the formation of Christian identity by focusing on the longest discussion of sex in the New Testament - 1Corinthians 5-7. Viewing this passage as a unified discourse, he considers how Paul's ethics serve to give his converts a distinct identity. Although tools from the social sciences are used, the major focus of the work is in careful exegesis of the text. As the study progresses through the text of 1Corinthians 5-7, May argues that Paul strives to maintain an absolute distinction between insider and outsider in regard to morality. Immorality belongs exclusively to the outside and to the pre-conversion identity of the Corinthians. Hence those labelled immoral can no longer remain in the community. 1 Corinthians 6.12-20 reveals that, for Paul, sexual sin is unique in its destruction of Christian identity and that any sexual participation is a potential conflict with participation in Christ. Thus, chapter 6 is directly connected with the discussion of the legitimacy of marriage in 1Corinthians 7. Rejecting the scholarly consensus that Paul is reacting to ascetics, May controversially argues that chapter 7 should be read as Paul's commendation of singleness to a reluctant Corinthian audience. This is volume 278 in the Journal for the Study of the New Testament Supplement series.