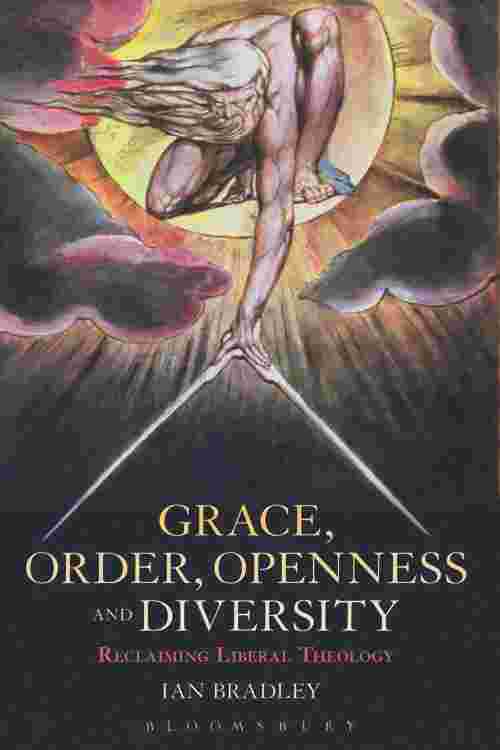 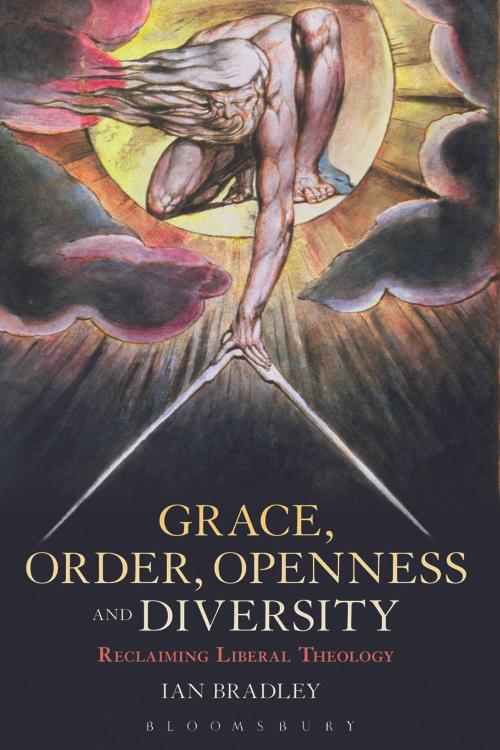 In this highly accessible, passionately argued and scholarly book, Ian Bradley presents fundamentalism, born a hundred years ago in the United States of America, as the great twentieth-century heresy and aberration. He identifies and seeks to reclaim for the twenty first century a liberal theological tradition existing in Christianity, Islam, Judaism and the other major world faiths. This liberal heart is found in their scriptures and was often to the fore in their foundational stages but has more recently been overlaid with conservative reaction, fundamentalism and fear. He defines this liberal theology in terms of the four values of grace, order, openness and diversity which he suggests can be read by Christians as key attributes of the three persons of the Trinity and of God in Trinity as a whole. This book counters the growing influence of narrow, exclusive judgemental religious conservatism with a powerful reassertion of the liberal gospel of God's grace, goodness and generosity.