📖[PDF] Divination in Ancient Israel and its Near Eastern Environment by Frederick H. Cryer | Perlego 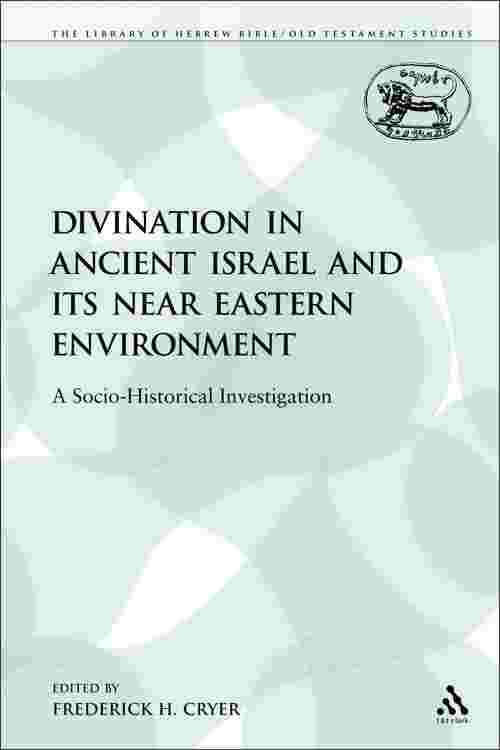 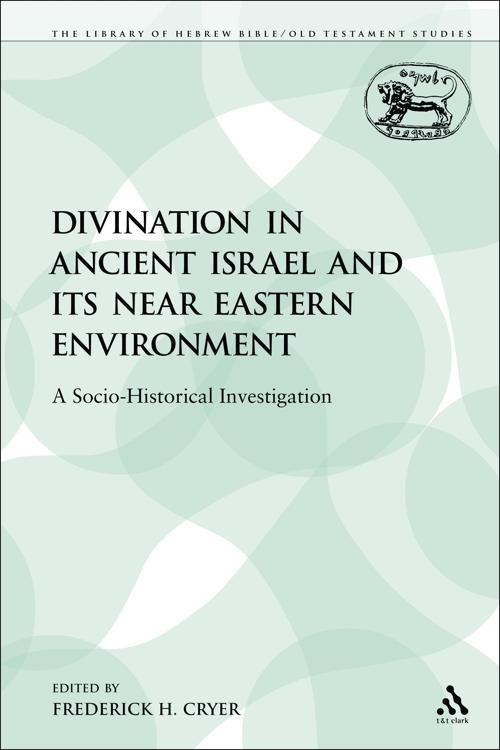 In this revealing study, the author suggests that ancient Israel was a 'magic society' like those around it, and similar in many respects to a number of magic-using 'savage' societies studied by modern social anthropology. Although the Old Testament attempts to distinguish between priestly and prophetic divination, this distinction was not sharply drawn in ancient times. References to divination in fact are found in all genres of Israelite literature, implying that many of these practices were performed throughout Israelite society. 'Cryer's investigation of divination in ancient Israel is a masterful synthesis of social and historical analyses of an important yet neglected topic' (Ronald E. Simkins, Catholic Biblical Quarterly).