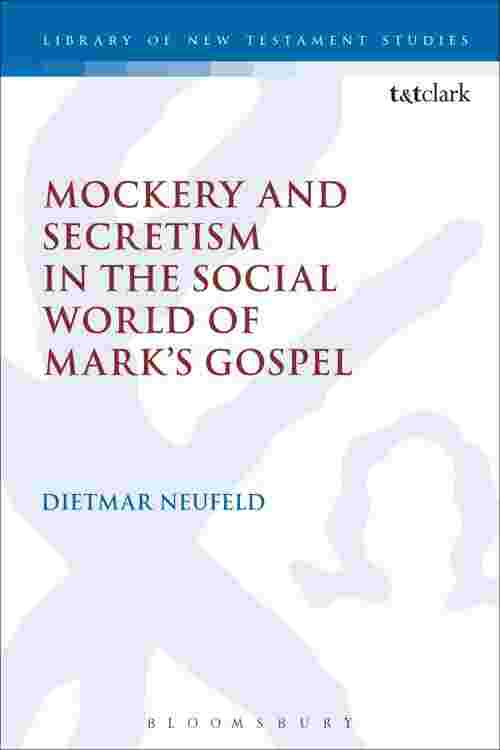 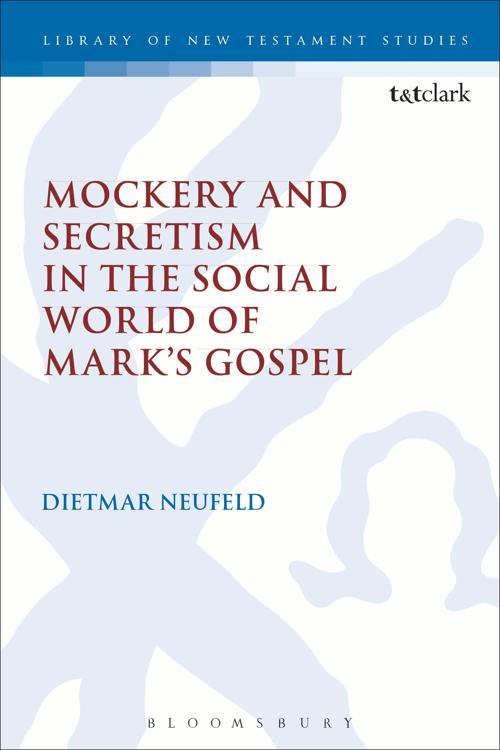 Having established the context of mockery and shame in Ancient Mediterranean cultures, Dietmar Neufeld shows how Mark presented Jesus as a person with a sense of honour and with a sense of shame, willing to accept the danger of being visible and the mockery it attracted. Neufeld also considers the social functions of ridicule/mockery more broadly as strategies of social sanction, leading to a better understanding of how social, religious, and political practices and discourse variously succeeded or failed in Mark. Finally, Neufeld investigates the author of Mark's preoccupation with 'secrecy', showing that his disposition to secrecy in his narrative heightened when the dangers of scorn and ridicule from crowds or persons became pressing concerns. In a fiercely competitive literary environment where mocking and being mocked were ever present dangers, Mark, in his pursuit of authority gains it by establishing a reputation of possessing authentic, secret knowledge. In short, the so-called secrecy motif is shown to be deployed for specific, strategic reasons that differ from those that have been traditionally advanced.