📖[PDF] Reconsidering the Date and Provenance of the Book of Hosea by James M. Bos | Perlego 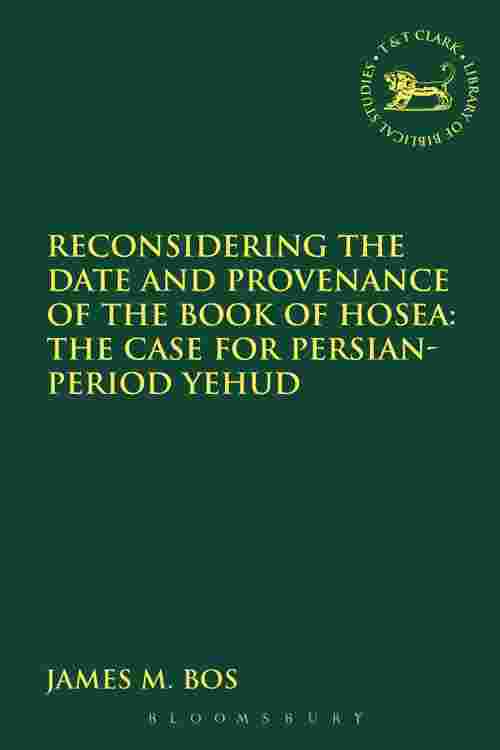 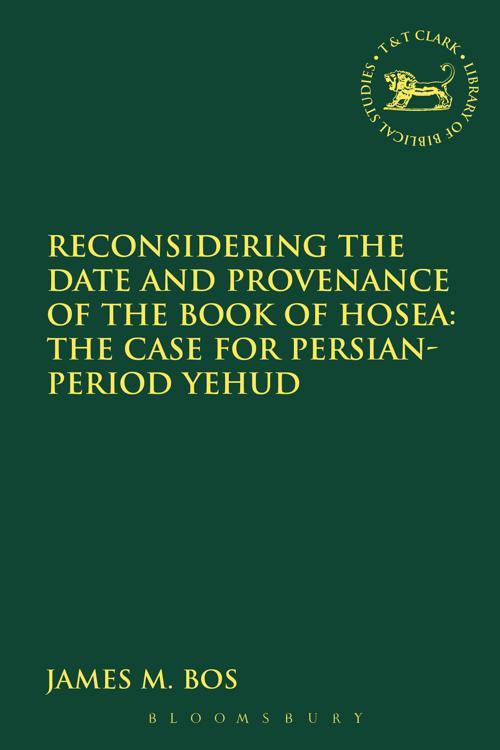 Scholarship has viewed the book of Hosea as originating in eighth-century Israel before being taken to Judah, where it underwent one or more redactions in later centuries. However, evidence suggests that the book should be viewed as a Judahite text from the start, of late sixth or early fifth century B.C.E composition.
The post-monarchic period in Yehud provides the most fitting context for the anti-monarchical ideology of the book, with the polemic against Benjamin explicable only as a result of the tension between the governing Saulides resident in Mizpah and the Judahite elite who had recently immigrated to Jerusalem from Mesopotamia in the late sixth century. The dual theme of Exile and Return present in the book is consistent with the discourse found in other sixth century Judahite books. Additionally, the book shows a broad familiarity with Judahite historiographic traditions, many of which are in all probability seventh century or later. Thus, the book of Hosea should be interpreted as a work by a Judahite scribe for a Judahite audience.