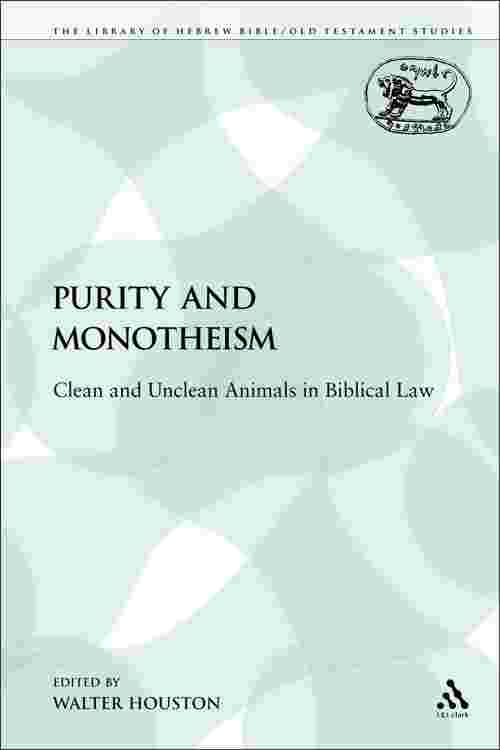 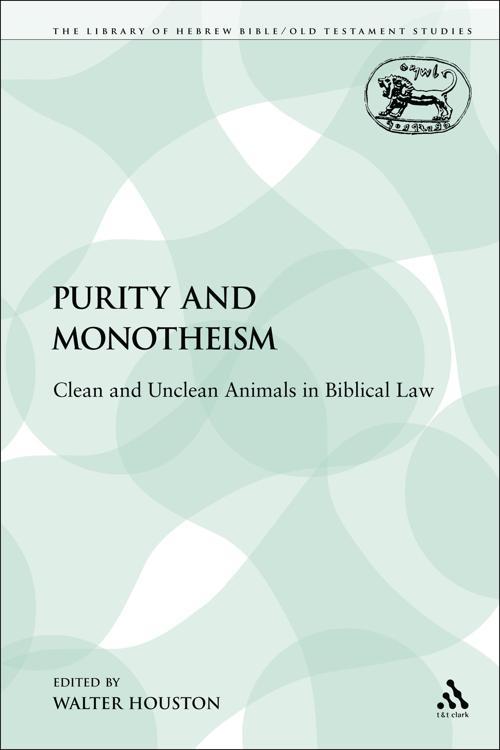 The distinction between clean and unclean animals, probably originating in tensions between shepherds and farmers, is in the biblical laws of Leviticus 11 and Deuteronomy 14 transformed into an important theological principle. In this wide-ranging and elegantly written study, Houston argues that the avoidance of 'unclean' foods is a mark of the exclusive devotion of Israel to one god. In a concluding chapter, it is suggested that the abolition of the distinction in early Christianity corresponds to the universal horizon of the new faith.