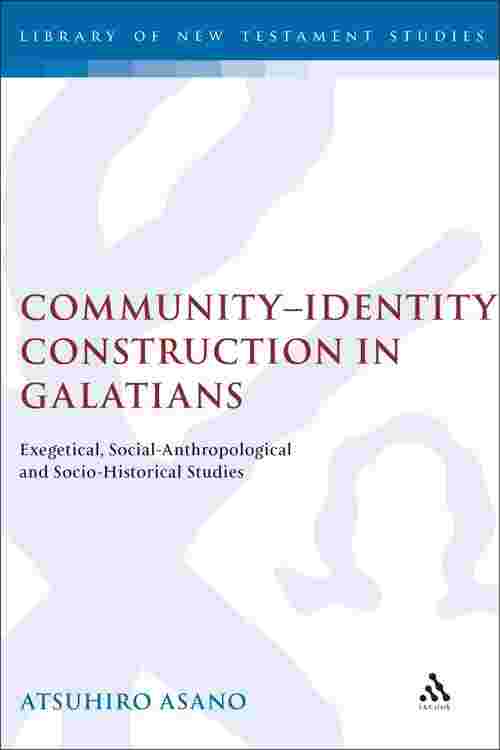 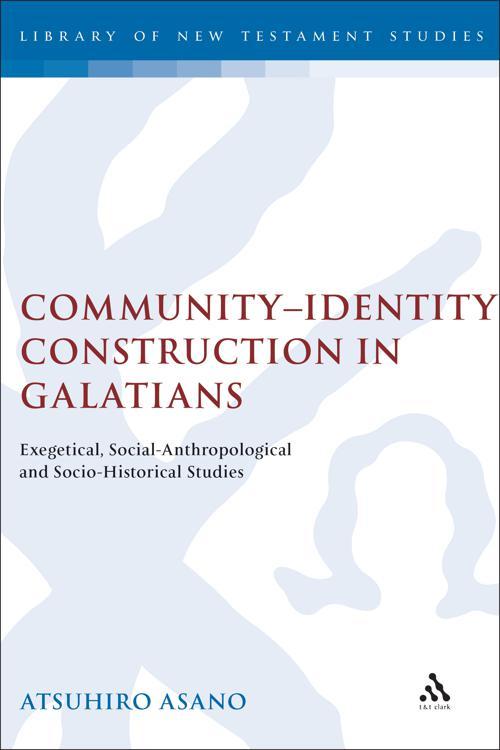 The issue of community-identity construction in Galatians is considered using two methods: first, by applying anthropological theories to the mechanism and natures of community-identity and its construction, and second, by comparing the Galatian community with another minority religious community. Asano argues that Paul's effort at identity construction is partially conditioned by his self-awareness as an autonomous apostle and by the external pressures of the significant groups elsewhere. Paul's conflict, depicted in Galatians 2 and projected upon the Galatian situation, is understood as a conflict between the ethno-centred and the 'instrumental mode' of community constructions, the latter of which is free from the constraints of core ethnic sentiment. Galatians 4.21-31 is identified as a conceptual framework (or 'recreated worldview') for the community members to be assured of their authentic existence under marginalizing pressure. This recreated worldview is ritually acted out in baptism with the egalitarian motif (Gal 3.28) to help internalize the authentic identity. Finally, Paul's letter is suggested to have functioned as a physical locus of community-identity. Thus the autographic marker (Gal 6.11) directs the attention of the audience not only to the conceptual content but to the presence of the founding apostle that the letter replaces.