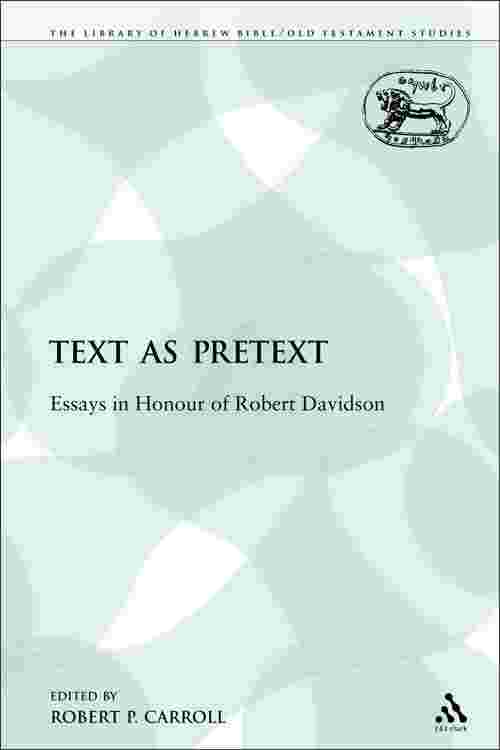 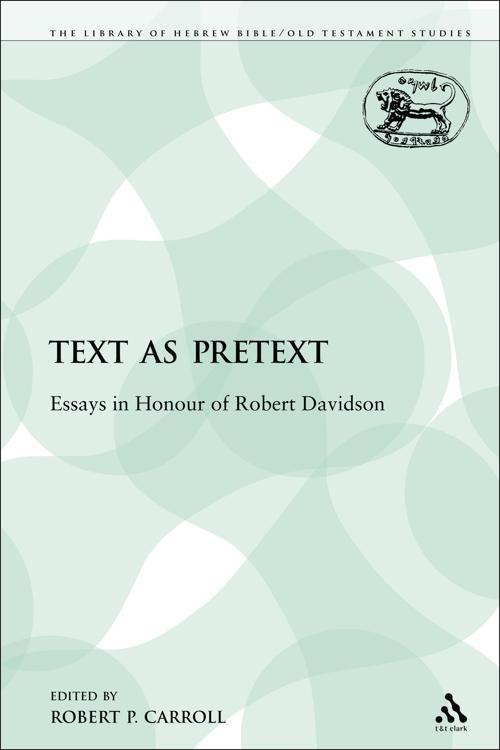 This collection of essays in honour of Professor Robert Davidson celebrates a number of notable achievements of this outstanding Scottish churchman and scholar. It is published for the occasion of his sixty-fifth birthday, but it also marks his retirement from full-time university teaching and nods in the direction of his having been the Moderator of the General Assembly of the Church of Scotland (1990-91). The guiding principle governing this collection of essays is the notion of the Bible as the generator of other texts and cultural productions. The contributors are drawn from Davidson's wide range of colleagues and former students and focus on many different aspects of this generative force within the Bible itself and in materials related to it. Contributors include A.G. Auld, J.M.G. Barclay, E. Best, J.C.L. Gibson, W. Johnstone, H.A. McKay, J.K. Riches, and the editor, among others.