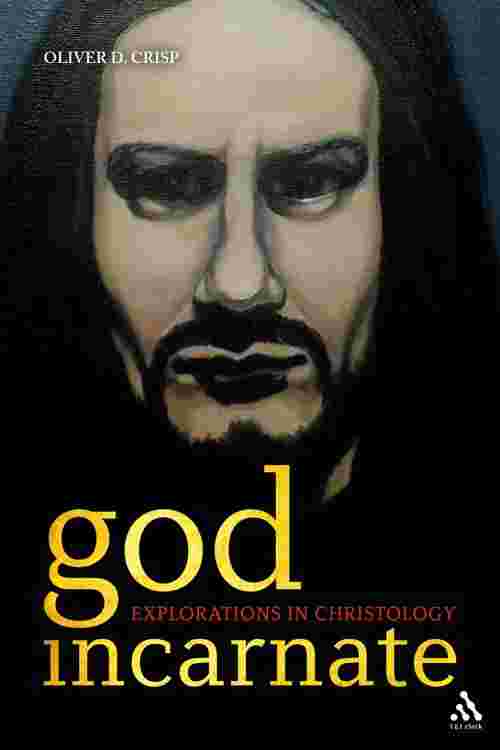 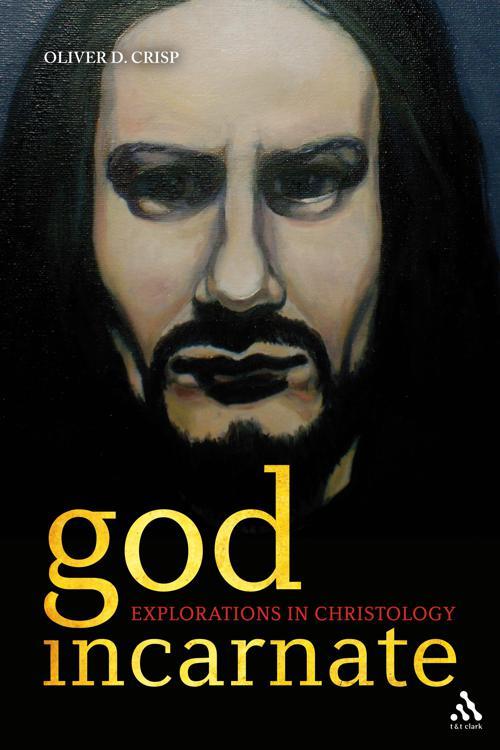 The doctrine of the incarnation is one of the central and defining dogmas of the Christian faith. In this text, Oliver Crisp builds upon his previous work, Divinity and Humanity: The Incarnation Reconsidered (Cambridge, 2007). In God Incarnate, he explores the Incarnation further and covers issues he did not deal with in his previous book. This work attempts to further the project of setting out a coherent account of the Incarnation by considering key facets of this doctrine, as parts of a larger, integrated, doctrinal whole. Throughout, he is concerned to develop a position in line with historic Christianity that is catholic and ecumenical in tone, in line with the contours of the Reformed theological tradition within which his own work falls. And, like its predecessor, this book will draw upon philosophical and theological resources to make sense of the problems the doctrine faces.