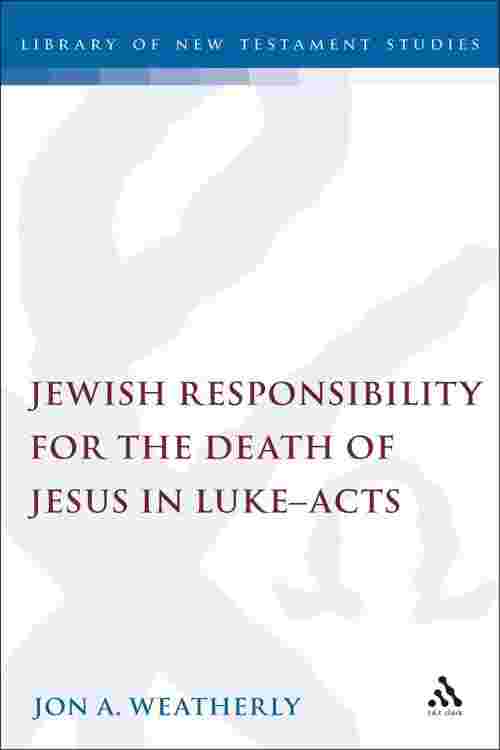 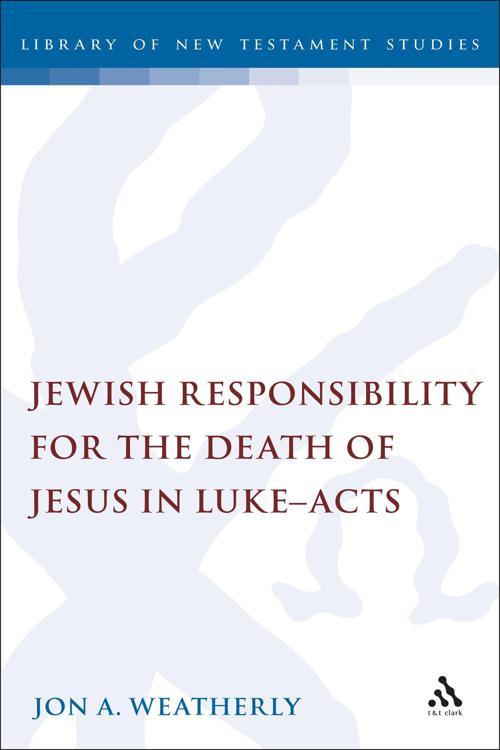 For over a century New Testament scholars have explored the issue of possible antisemitism in Luke-Acts, especially because the author apparently blames the Jews for the death of Jesus. This monograph offers a fresh analysis of this question revealing a different emphasis: that among the Jews only those associated with Jerusalem, especially the Sanhedrin, are responsible for Jesus' death. Luke's Israel is in fact divided in response to Jesus, not monolithically opposed to him. Furthermore, the ascription of responsibility to the people of Jerusalem in Acts, widely regarded as a Lukan creation, in fact is more likely to have been based on sources independent of the synoptics. A consideration of ancient literature concerned with the deaths of innocent victims further suggests a likely "Sitz im Leben" for the transmission of material ascribing responsibility for Jesus' death.