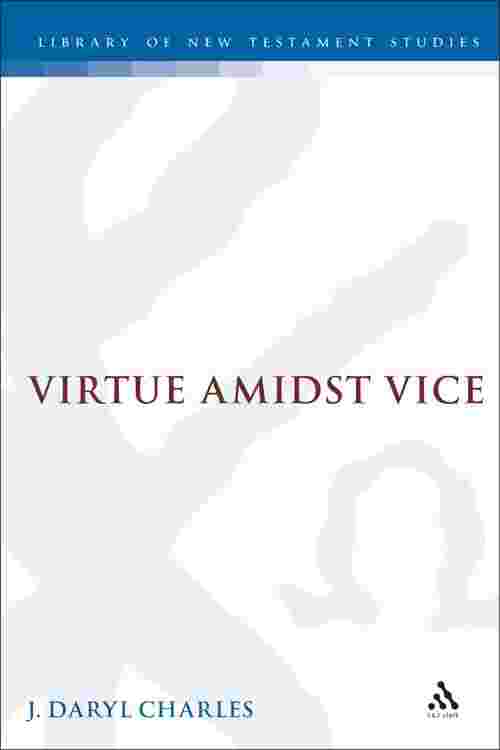 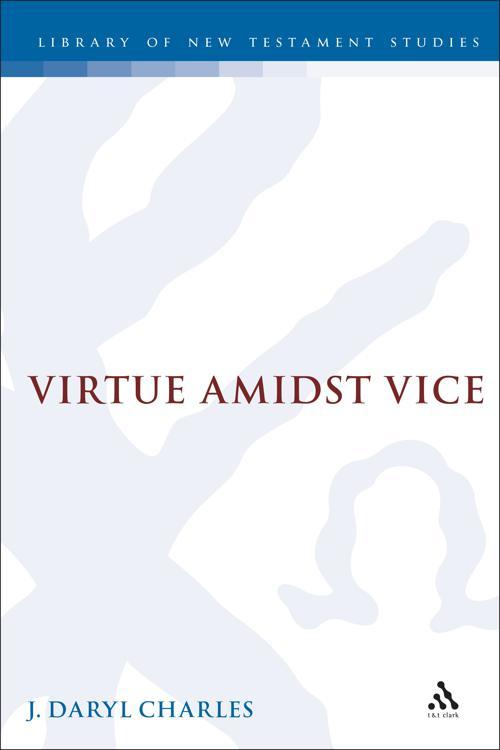 Virtue amidst Vice represents an attempt to probe a relatively obscure portion of a relatively obscure New Testament document. 2 Peter reflects a social setting that presents a most daunting pastoral challenge. The danger confronting the Christian community is a lapse in ethical standards and a return-whether by mere forgetfulness or in wholesale apostasy-to the former way of life. 2 Peter's prophetic and paraenetic response borrows from the moral grammar of contemporary moral philosophers in exhorting the readers to recall-and validate through virtuous living-the faith they have received. The theme of the moral life runs throughout 2 Peter, with the various components of the author's literary arsenal subordinated to this thematic development. It is the function of the catalogue of virtues (1.5-7) both to introduce and to anchor the author's call to repel moral scepticism and reinvigorate the moral life.