📖[PDF] The Gospel of Matthew in its Roman Imperial Context by John K. Riches | Perlego 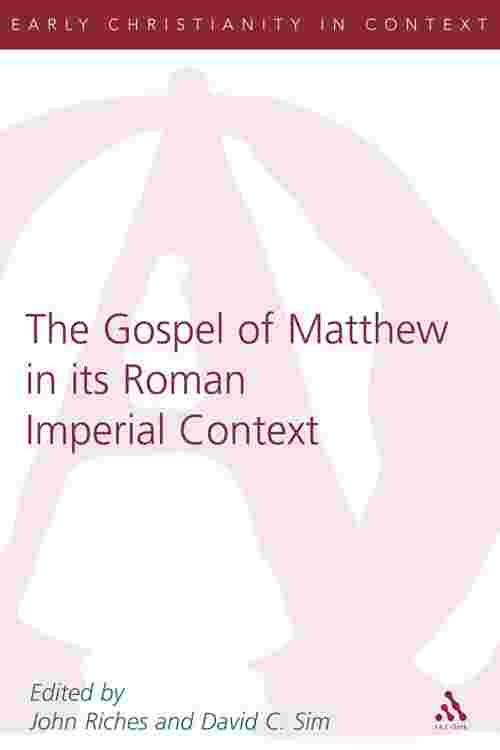 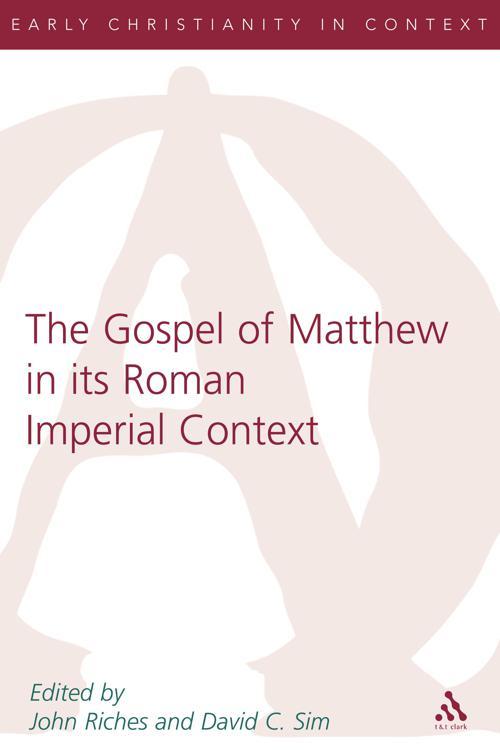 In what sense does Matthew's Gospel reflect the colonial situation in which the community found itself after the fall of Jerusalem and the subsequent humiliation of Jews across the Roman Empire? To what extent was Matthew seeking to oppose Rome's claims to authority and sovereignty over the whole world, to set up alternative systems of power and society, to forge new senses of identity? If Matthew's community felt itself to be living on the margins of society, where did it see the centre as lying? In Judaism or in Rome? And how did Matthew's approach to such problems compare with that of Jews who were not followers of Jesus Christ and with that of others, Jews and Gentiles, who were followers? This is volume 276 in the Journal for the Study of the New Testament Supplement series and is also part of the Early Christianity in Context series.