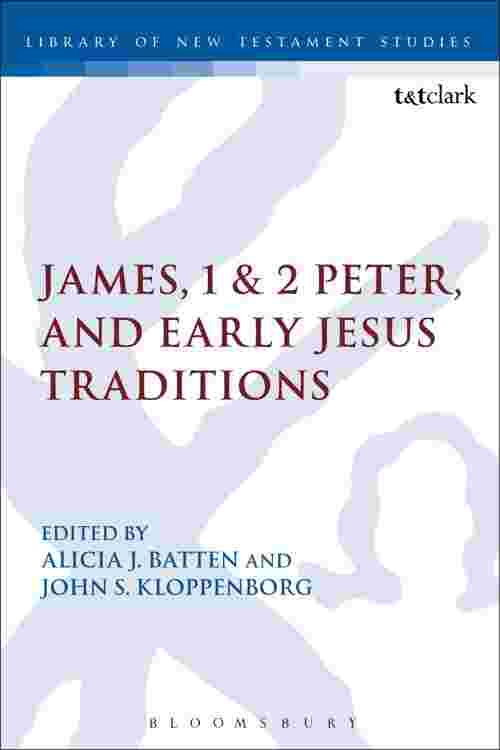 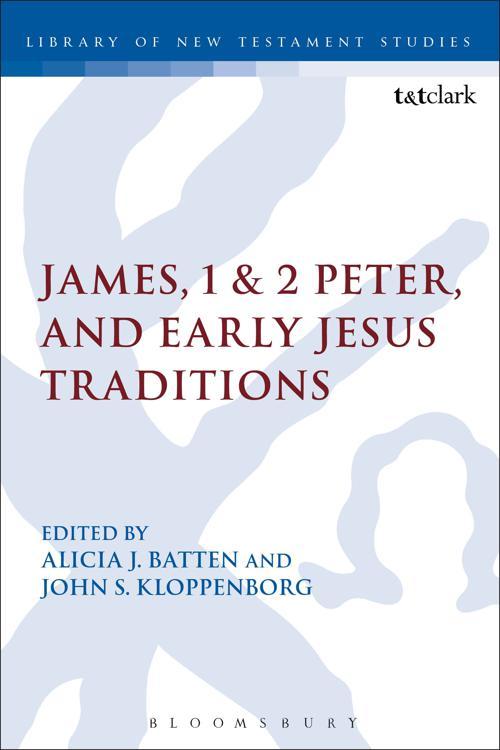 This book studies comparisons and possible trajectories between three 'catholic' epistles: James, 1 and 2 Peter, and traditions associated with Jesus. It covers a range of approaches, exploring the extent to which these letters 'allude' to Jesus' teachings, how they share similar themes, and how and why the letters recall specific memories of the figure of Jesus as found in the Gospels or in Pauline traditions. Studies have argued that James has alluded to some of the sayings attributed to Jesus, but there is no consensus as to what extent or why. Part A analyzes why James would 'allude' to the teachings of Jesus, how he alters these teachings, and what such adaptations suggests about his audience. Part B turns to the Jesus tradition and 1 and 2 Peter. What can 1 Peter's use of Isaiah 53 tell us about the historical Jesus? How has 1 Peter conflated early Jesus traditions with those of ancient Judaism in order to develop certain ideas? How does 2 Peter allude to Gospel traditions? Moreover, how does the author of 2 Peter use early Jesus traditions as a sort of testimony? The book is important in assisting scholarly thought about source criticism, ancient rhetoric, the influence of Hellenistic, Judean and Roman traditions on early Christianity, and its social history in general.