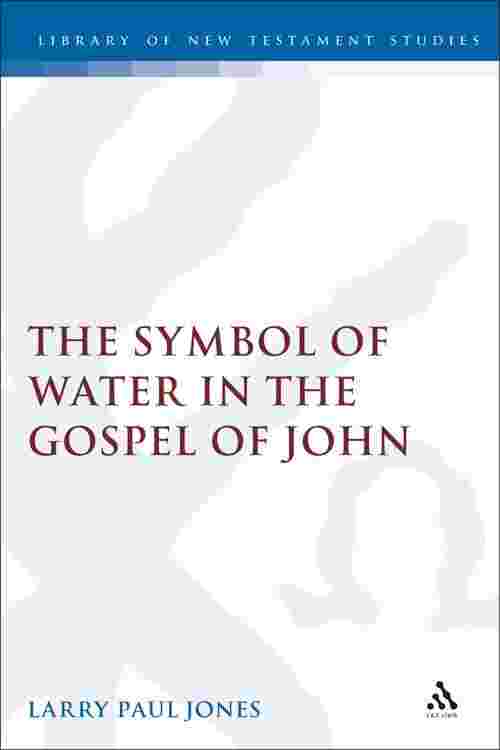 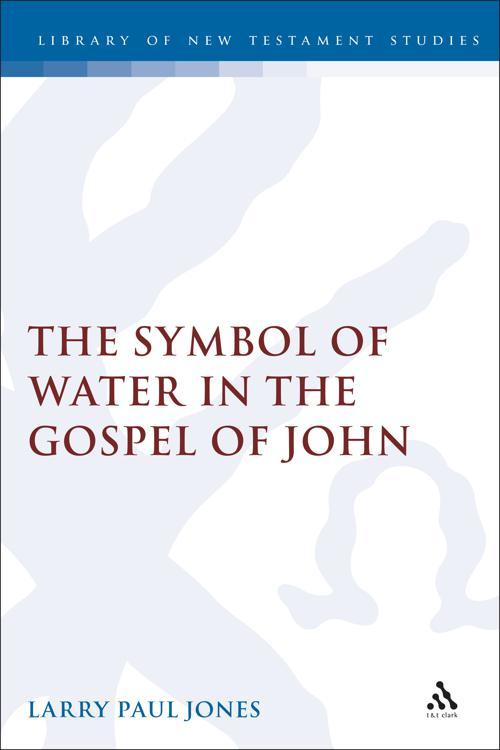 This study explores the meaning and function of water as a literary symbol in the Gospel of John. Jones first gives an account of symbol: it points beyond itself, it defies clear and definitive perceptual expression, and it in some way embodies that which it represents. Then he examines the narrative sections of John that involve water, plotting the expanding meaning and function of the symbol as the narrative unfolds. The study concludes that water serves primarily as a symbol of the Spirit and therein symbolizes Jesus. The symbol of water calls a wide variety of readers to a decision and functions as a bridge linking the new identity believers receive when they come to faith in Jesus with the traditions from which they came.