📖[PDF] The Post-Mortem Vindication of Jesus in the Sayings Gospel Q by Daniel A. Smith | Perlego 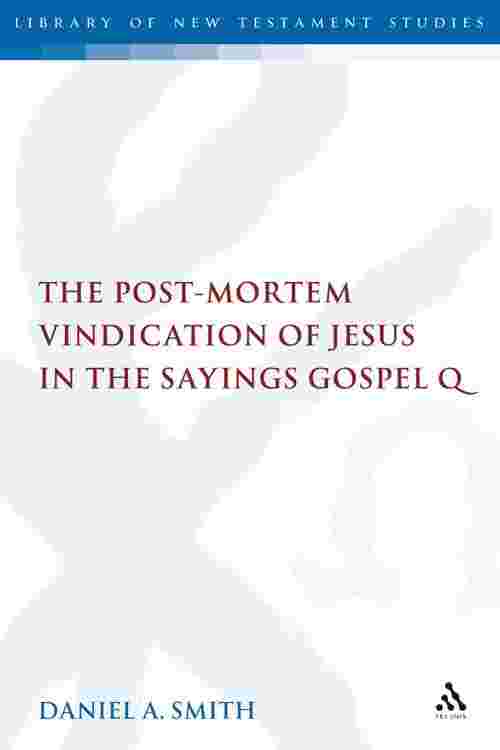 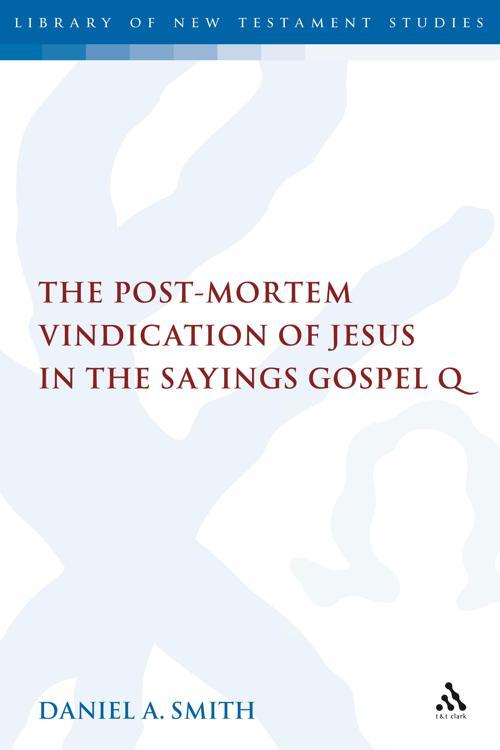 Q 13: 34-35, the Jerusalem Logion, aligns the rejection of the speaker by Jerusalem both with the abandonment of Jerusalem's house and with the future invisibility and return of the speaker: 'You will not see me until you say, Blessed is the Coming One in the name of the Lord' (13: 35b). The coincidence of not seeing language with a reference to a future coming is reminiscent of the connection, in Jewish literature especially, between the assumption and eschatological function. The book proposes that this reference to Jesus' assumption is a clue to how Q conceives of the post-mortem vindication of Jesus, since numerous Q sayings presuppose a knowledge of Jesus' death. In support of this, the book argues that in Hellenistic Jewish writings assumption was not always considered to be an escape from death (as in the biblical instances of Enoch and Elijah), but could happen at or after death, as was more clearly the case in Greek thought.
Such a strategy of vindication is necessary for Q because it evidences a belief in Jesus' ongoing existence and future return as the Son of Man, and because resurrection though a feature of Q's eschatology is not individually applied to Jesus. A similar view is presupposed by the pre-Markan empty tomb tradition, which describes the disappearance of Jesus' body but narrates neither the resurrection itself nor an appearance of the risen Jesus. The book also draws out implications of the thesis for the place of the Sayings Gospel Q within the early Christian movements, particularly vis-vis the vindication of Jesus.