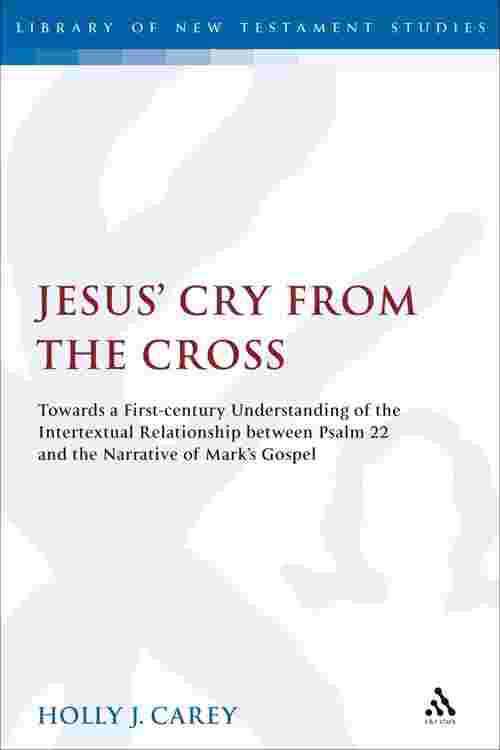 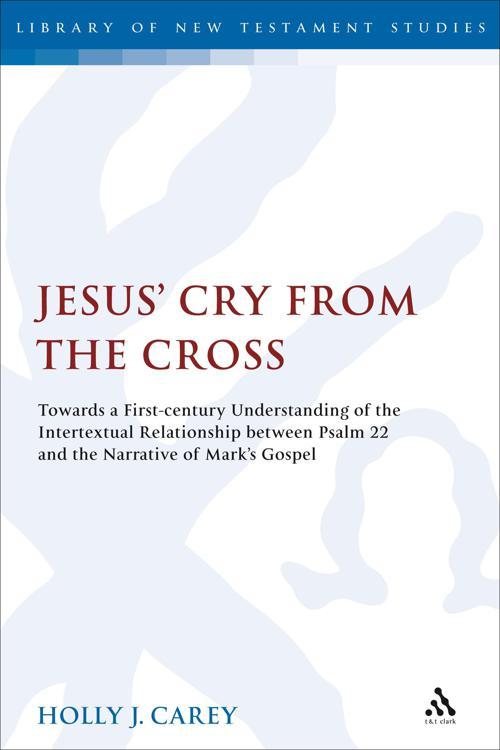 Using a multi-level approach to Mark 15: 34, and contra to the opinion of the majority of Markan scholarship, a contextual reading of Ps 22: 2 does not serve to negate or dilute the presentation of Jesus as one in distress. Rather, such a reading enhances this aspect of his death by underscoring his identity as a Righteous Sufferer who experiences suffering but has the promise of vindication. The evidence that supports a contextual reading of the citation in the Markan narrative includes: (a) the importance of Jesus' impending resurrection/vindication and its foreshadowing; (b) the relatively consistent contextual use of the scriptures in the narrative prior to Mark 15: 34; (c) the patterns of the textual and liturgical use of the psalms and the presence of the motif of the Righteous Sufferer in Mark's socio-cultural milieu; (d) the presentation of Jesus as the Righteous Sufferer throughout the narrative; and (e) an exegesis of Mark 15: 34 and the surrounding Markan passion-resurrection narrative with regard to the function of Ps 22 in the story of Jesus' death and resurrection. A test case of this argument is undertaken at the close of the book, when both Matthew and Luke's treatment of Ps 22 and other Righteous Sufferer language is considered, regarding their readings of Ps 22 in Mark as the earliest tangible evidence of the interpretation of this passage in his gospel.