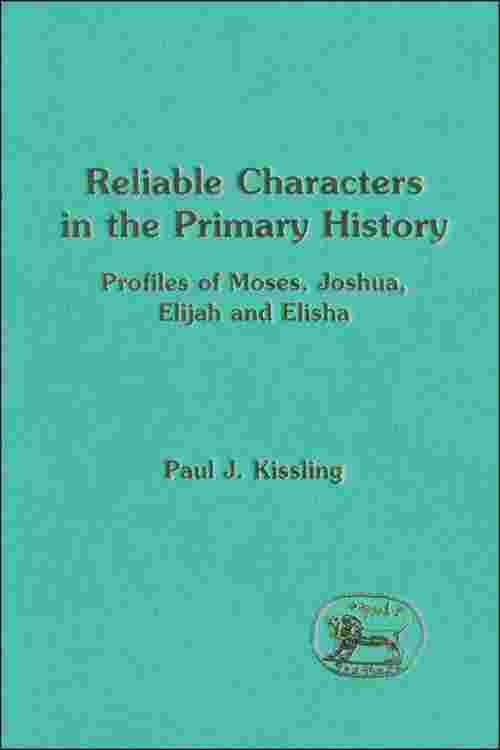 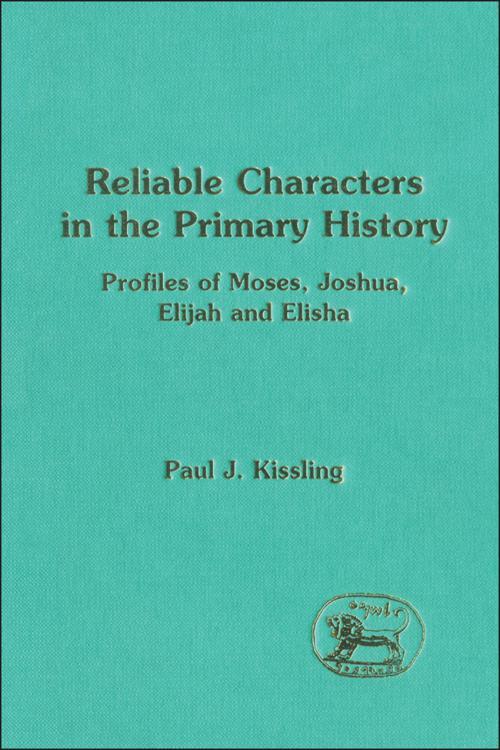 This volume challenges the assumptions that modern readers tend to make about four of the Hebrew Bible's most prominent heroes. Using a form of reader-response theory, Kissling examines the assumption that these characters are primary vehicles of the narrator's point of view. In three of the four cases it is concluded that traditional idealistic assumptions do not do justice to the textual evidence in its final form. The work calls upon the reader to consider the subtlety of the means used in portraying these heroes and gives evidence for the decidedly negative aspects in their portrayals.