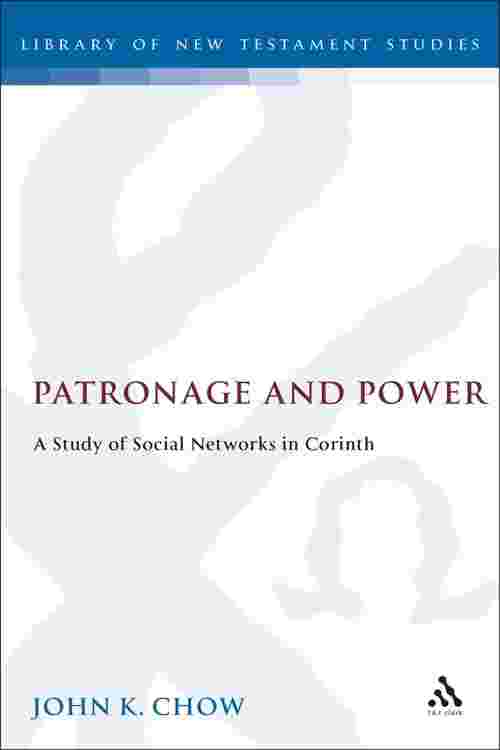 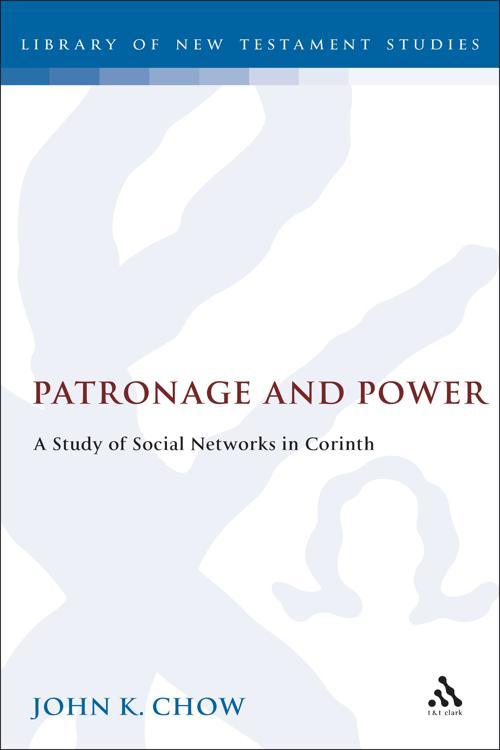 From 1 Corinthians we know that the church at Corinth was beset by all sorts of problems. Some of these problems resulted from contacts with the pagan world - one member of the church cohabited with his stepmother, one brought a suit against another brother before the pagan magistrate, some ate idolatrous feasts at the pagan temple, and others underwent baptism for the dead. This refreshing and stimulating book seeks to understand the significance of these problems from the perspective of the social structures and conditions of this Graeco-Roman city, and places Paul's response to them in the same context.