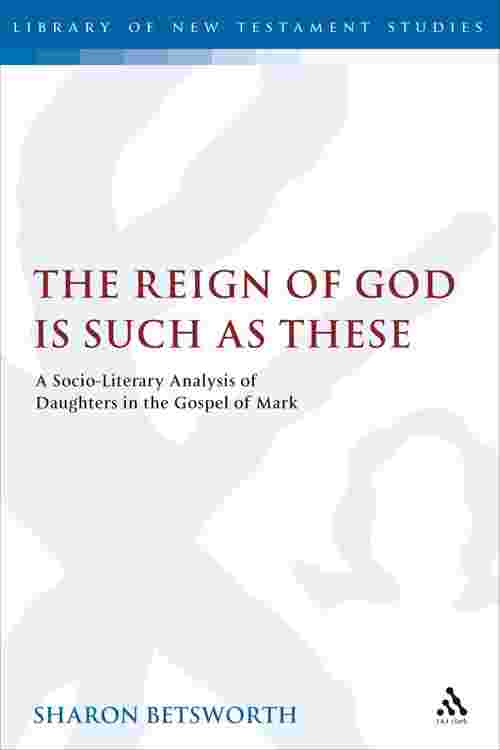 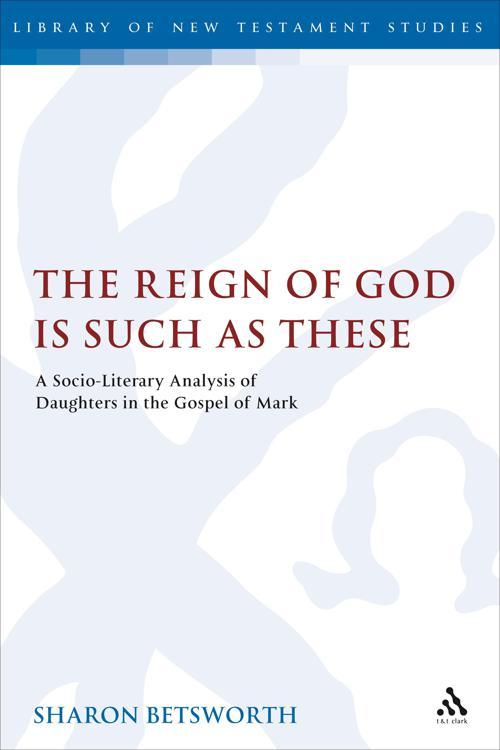 This is a new analysis of the 'daughters' in the Gospel of Mark. Betsworth analyzes the 'daughters' in the Gospel of Mark: the woman from the crowd - whom Jesus calls daughter, Jairus' daughter (5: 21-43), Herodias' daughter (6: 14-29), and the daughter of the Syro-Phoenician woman (7: 24-30). To demonstrate how the Gospel's first century audience may have heard these stories, Betsworth begins by examining 'daughters' in their ancient Mediterranean context. Betsworth then considers representations of daughters in select texts from the Septuagint and Greco-Roman literature - from the seventh and sixth centuries B.C.E. to the second century C.E. Although these depictions seem to be in contrast to the social-historical construction of daughters, Betsworth shows that in many ways the literary portrayals of daughters function to uphold the values of Greco-Roman culture - especially those of virginity before and faithfulness in marriage. These two lines of inquiry undergird Betsworth's investigation. From it she is able to show that the 'daughters' in the Gospel uphold the values of the 'reign of God', as an integral part of the Gospel's inclusive social vision of God's reign. This title was formerly the Journal for the Study of the New Testament Supplement, a book series that explores the many aspects of New Testament study including historical perspectives, social-scientific and literary theory, and theological, cultural and contextual approaches.