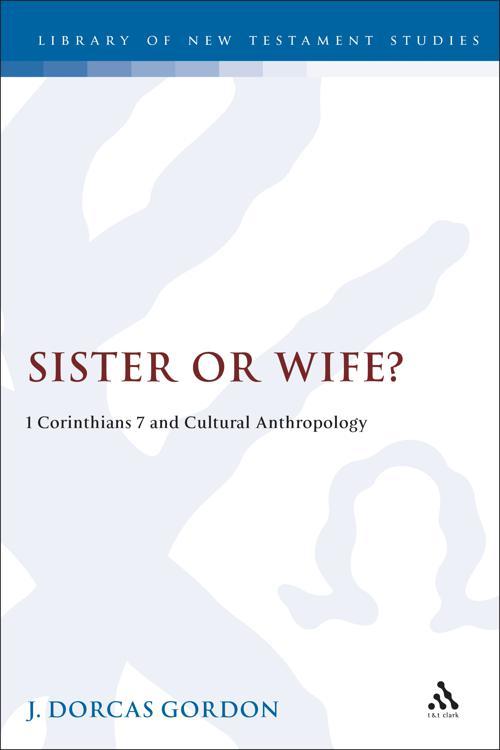 This work investigates the social dynamics within the Corinthian community and the function of Paul's argumentation in the light of those dynamics. The models of Victor Turner and Mary Douglas, cultural anthropologists, guide the inquiry. Gordon concludes that the conflict in 1 Corinthians 7 arose as the result of two antithetical views of the root metaphor, 'In Christ all are children of God, no male and female'. One group supported a kinship system based on patrilineal marriage and hierarchical community structures. A second group demanded that an egalitarian sibling relationship should order the community. Paul attempts to persuade both factions that their commitment to each other and to him is primary. His arguments encourage each group to reconsider the absoluteness of its stance and to learn to live with ambiguity.