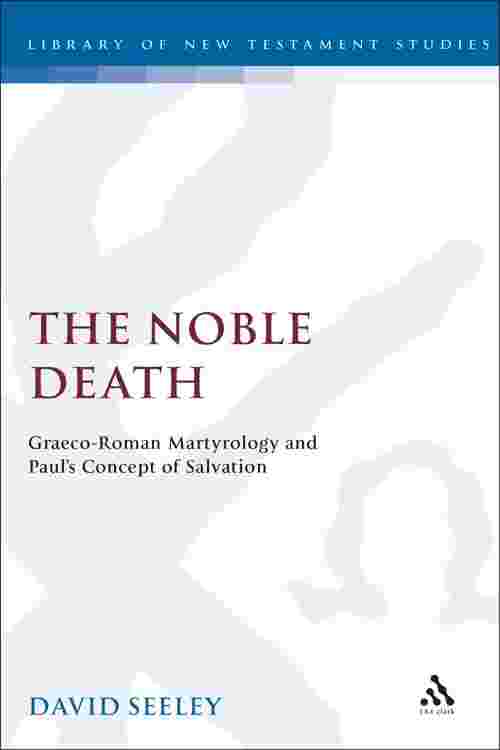 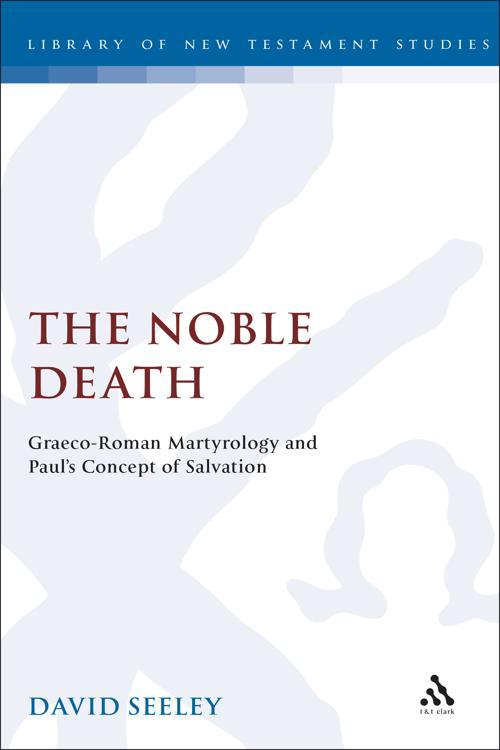 For Paul, Jesus' death is vicarious. But in what way, precisely? The author critically reviews the various possibilities, offering evidence that in Paul's thought Jesus is understood as fulfilling a martyr's role rather than as a cultic sacrifice or as patterned after biblical models such as the Suffering Servant or the Isaac figure. The essential aspects of the concept of the Noble Death, found in the martyr stories of 2 and 4 Maccabees and in Graeco-Roman literature, are clearly discernible also in Paul's interpretation of the death of Jesus. Paul was very much a man of his time, and the concept was a natural one for him to use in relation to Jesus' death.