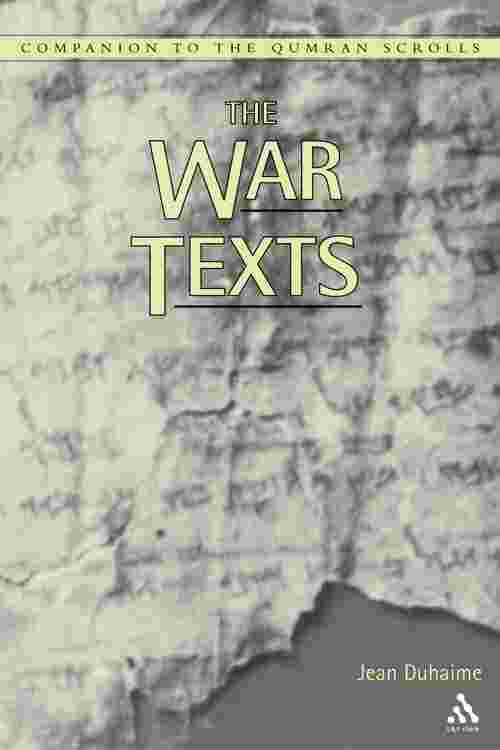 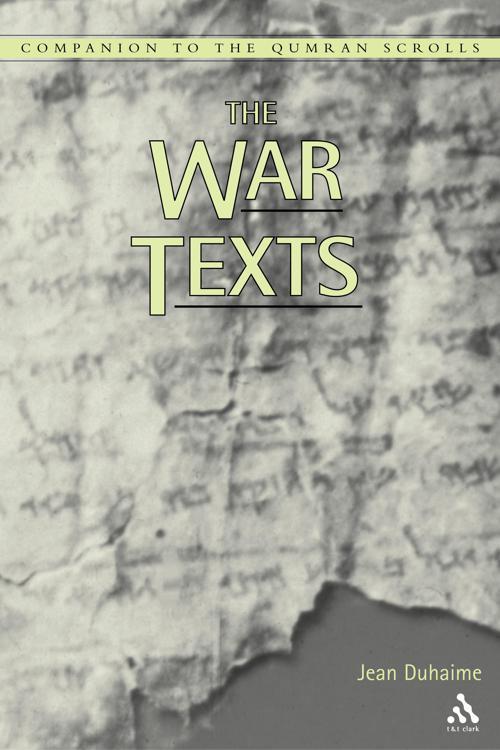 The War Texts is the name given to a small group of Dead Sea Scrolls that depict the preparation for and the various phases of the eschatological battle between the 'Sons of Light' and the 'Sons of Darkness'. Jean Duhaime briefly surveys the history of these texts from their initial discovery to their official publication. He describes the different scrolls and gives details of their contents and their relationships to one another. Duhaime summarizes the various reasons supporting a dating of this composition to the Hellenistic or Roman period and provides an example of the use of the Bible in the War Texts. The contributors to the Companion to the Qumran Scrolls series take account of all relevant and recently published texts and provide extensive bibliographies. The books in the series are authoritatively written in accessible language and are ideal for students and non-specialist scholars. Companion to the Qumran Scrolls, 6