📖[PDF] The Gentile Mission in Old Testament Citations in Acts by James A. Meek | Perlego 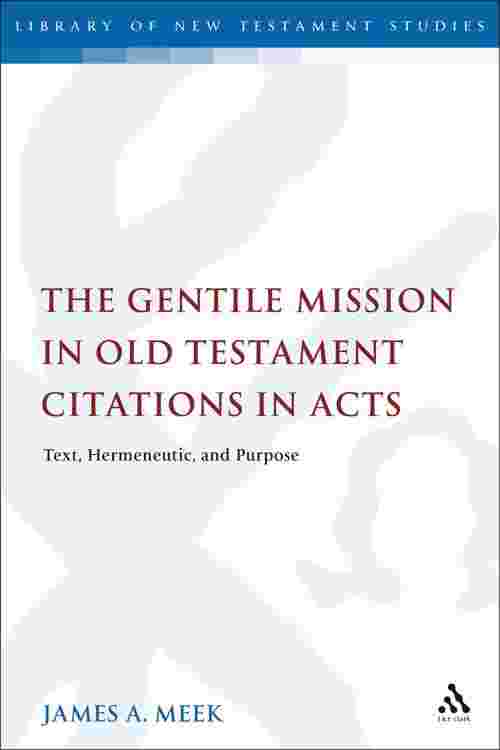 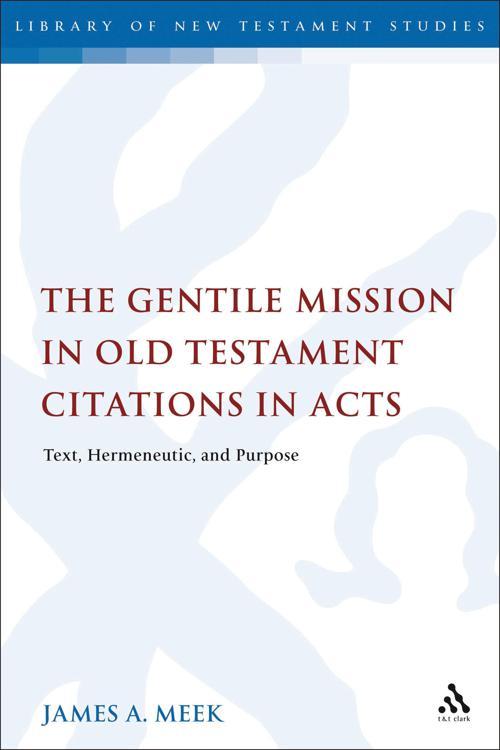 Scholarship on the uses of the Old Testament in Luke-Acts has tended to focus upon the role played by the Old Testament in the development of the author's Christology. James Meek, however, draws out the theme of the Gentile mission in Acts as it relates to the Old Testament, and gives particular attention to four texts: 13: 47 (Isa 49: 6); 15: 16-18 (Amos 9: 11-12); 2: 17-21 (Joel 3: 1-5 MT); 3: 25 (Gen 22: 18). The quotations in Acts 13 and 15 receive greater attention because they explicitly address the issue of the Gentile mission (the two earlier texts anticipate it) and because of particular interpretive questions raised by these texts. Meek argues that while there are similarities in the quotations in Acts with the Old Greek form of the cited texts, the argument never depends on distinctive readings of the Old Greek. He therefore rejects claims that the author's use of Old Testament texts is dependent entirely on the Old Greek. He also maintains that all four quotations are used in a manner consistent with their sense in their original contexts, contrary to the common assertion that the New Testament commonly cites Old Testament texts without regard for original sense or context. His third principal argument is that these Old Testament quotations function as "proof from prophecy, " contrary to the argument of some. In particular, they are cited to demonstrate the legitimacy of the Gentile mission as conducted by the early church and of the Gentiles' place among the people of God, showing these ideas to be central to the author's purpose.