📖[PDF] Knowledge and the Coming Kingdom by Jonathan Schwiebert | Perlego 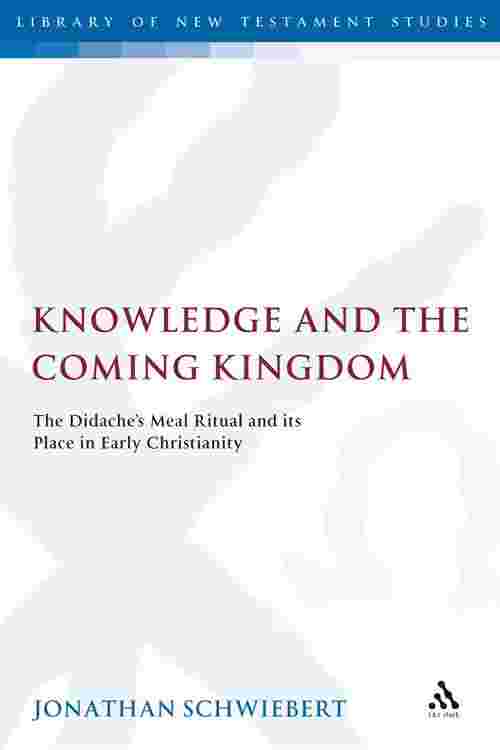 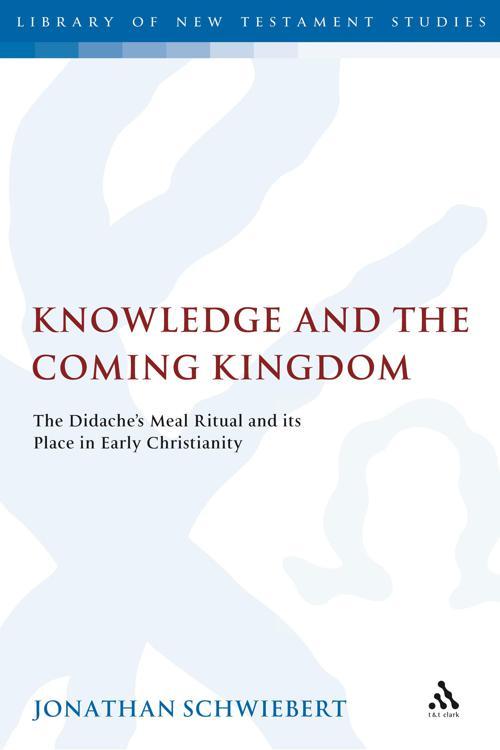 Knowledge and the Coming Kingdom is a study of the meal prayers of Didache 9-10. The opening chapters pursue a sustained argument regarding the relationship between the Didache's meal ritual and the well-known tradition of Jesus' final meal. The central goal of this argument is to clarify that the silence of the Didache's prayers regarding Jesus' sacrificial death is neither trivial nor the result of textual accident, but is instead tied up with how this ritual works as a ritual.
Schwiebert aims to counter a weighty tradition of reading the Didache's testimony in light of the New Testament accounts, and so to free the tradition to become an analytical reference point for a consideration of Christian origins. En route to this goal, ritual theory serves as an ally that offers insights into the workings of a uniquely attested ritual. Having isolated the Didache's tradition in this way, he then examines its original milieu, arguing for a branch of the Jesus movement that held to Jesus' teachings as a privileged form of knowledge even while they affirmed the futurity of God's kingdom and their own (eschatological) existence. From this point, he reassesses the various potential parallels to the Didache's prayers, and their degree of sympathy with this ritual form, to reconstruct a trajectory of the ritual's influence in early Christianity. The clues are traced to Egypt, where (as elsewhere) they finally lead to the loss of this ritual form, often for identifiable reasons.