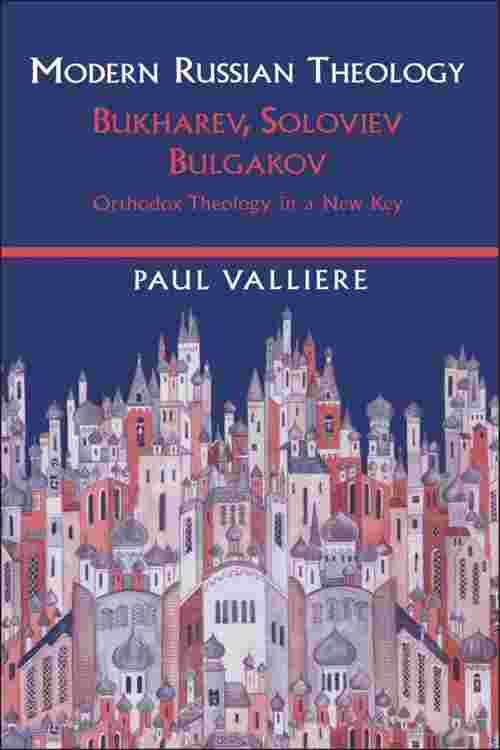 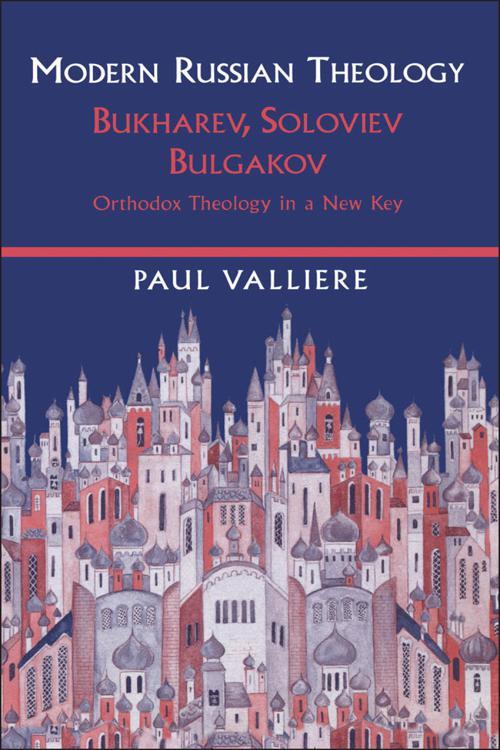 The Russian school of modern Orthodox theology has made an immense but undervalued contribution to Christian thought.
Neglected in Western theology, and viewed with suspicion by some other schools of Orthodox theology, its three greatest thinkers have laid the foundations for a new ecumenism and a recovery of the cosmic dimension of Christianity.
This ground-breaking study includes biographical sketches of Aleksandr Bukharev (Archimandrite Feodor), Vladimir Soloviev and
Sergii Bulgakov, together with the necessary historical background. Professor Valliere then examines the creative ideas they devised or adapted, including the?humanity of God?, sophiology, panhumanity, free theocracy, church-and-world dogmatics and prophetic
ecumenism.