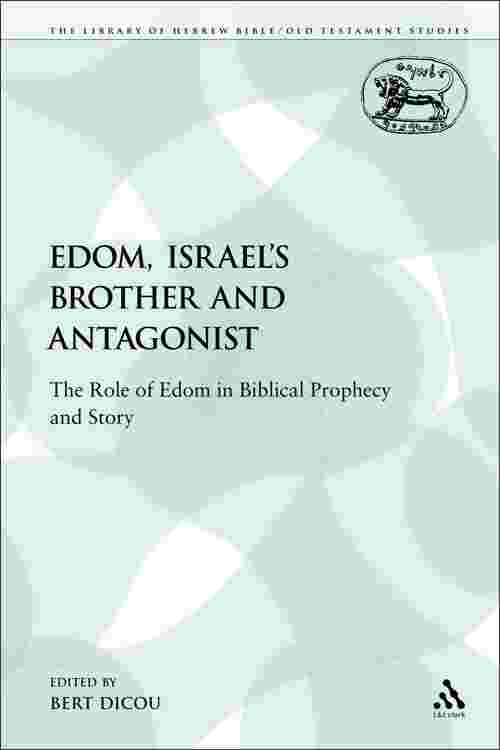 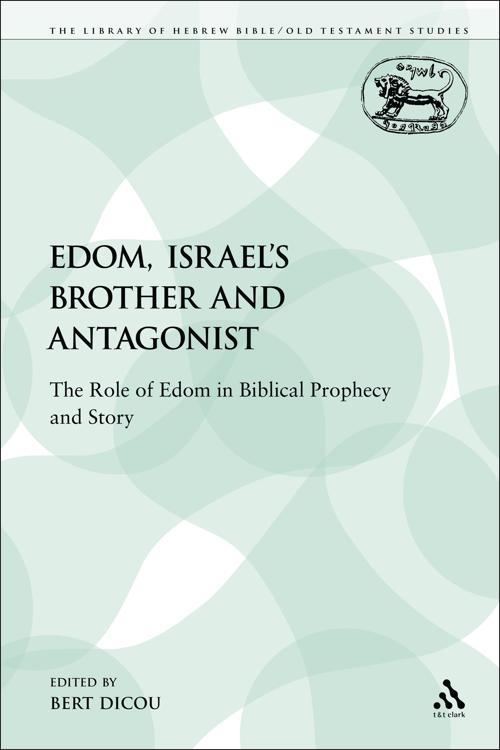 The subject of the present book is the theme of Edom in the Old Testament. In the four long oracles against Edom (Isa. 34, Jer. 49.7-22, Ezek. 35, Obadiah), this nation serves as Israel's antagonist and the representative of the enemy nations. Edom also appears in the book of Genesis: Jacob's brother Esau is the patriarch of the Edomites and Esau himself is called Edom as well (Gen. 25-36). Although there is no such negative estimation of Edom as in the prophecies, here too Edom represents the nations, and serves as Israel's opponent. This study discusses the origin and development of Edom's exceptional role. It extensively analyses the connections between Obadiah (the only one of the four major oracles in which, like in Genesis, Edom is called Israel's brother), the other oracles, and Genesis. It sketches the literary history of these texts and discusses the possible historical background of the conceptions they share. Can the similarities in Edom's role be explained by assuming the same historical background for the two sets of texts? If so, why do the major oracles against Edom present an extremely negative, and the Jacob-Esau stories a relatively positive picture of Edom?