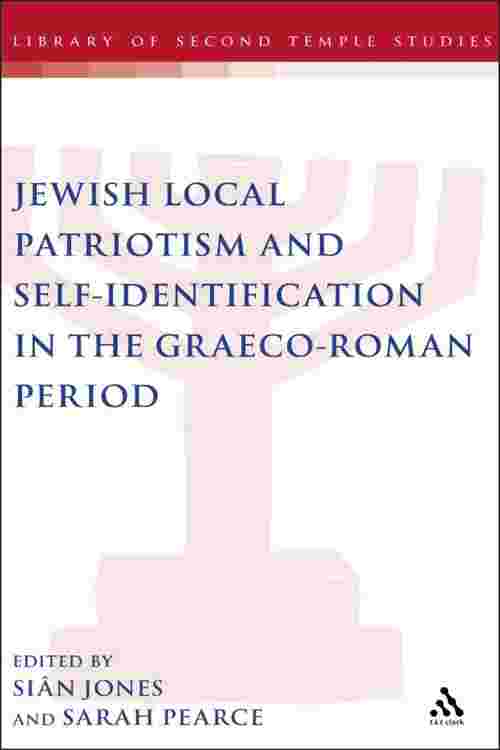 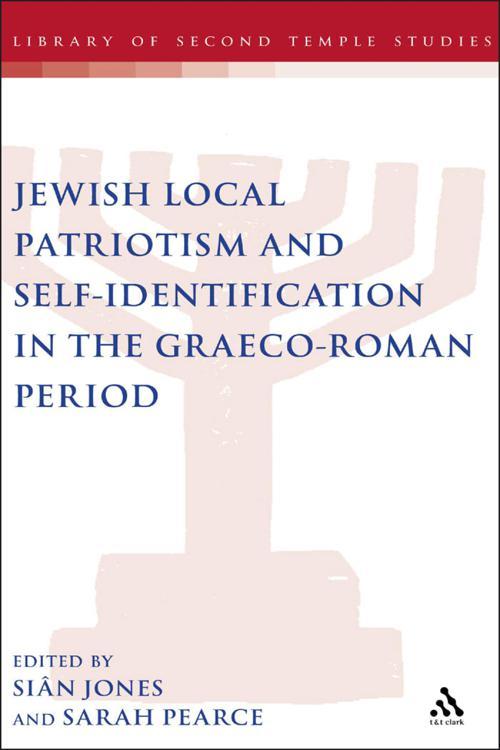 This volume of essays explores the broad theme of the relationship between Jewish identity and patriotism in the period between the destruction of the First Temple and late antiquity, with special attention to the Graeco-Roman period. The authors focus on Jewish local identification with particular lands, including the Land of Israel, and the existence of local forms of patriotism. The approaches represented are interdisciplinary in nature and draw on a wide range of sources, including archaeological remains, literary material, and inscriptions. These essays share a comparative perspective on the diverse social and historical contexts in which the Jews of antiquity lived.