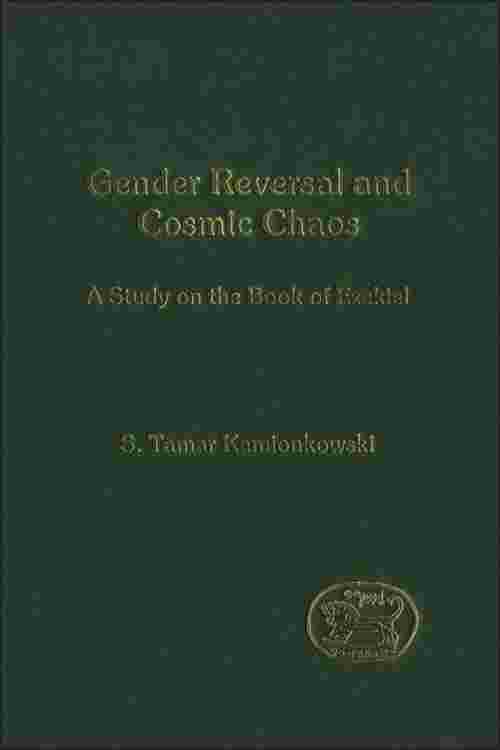 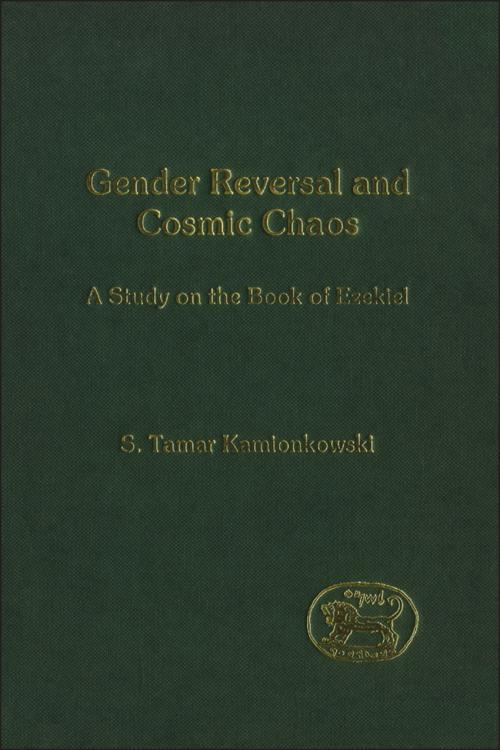 This book is about both the fear of gender reversal and its expression in the prophet Ezekiel's reworking of the marital metaphor. Kamionkowski argues that the abomination of "wife Jerusalem" is that she is attempting to pass for a male, thereby crossing gender boundaries and upsetting the world order. This story is therefore one of confused gender scripts, ensuing chaos and a re-ordering through the reinforcement of these strictly defined prescriptions of gendered behaviour.Using socio-historical evidence and the existence of the literary motif of "men turning into women" as a framework, this book argues that Ezekiel 16, in particular, reflects the gender chaos which arises as an aftermath of social and theological crises.