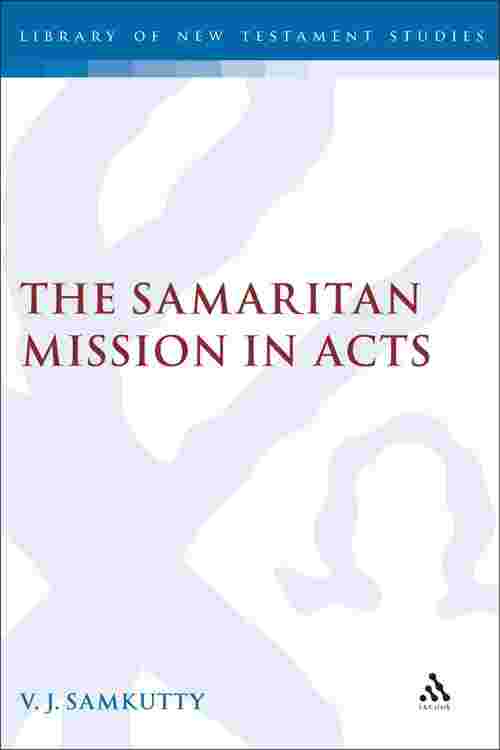 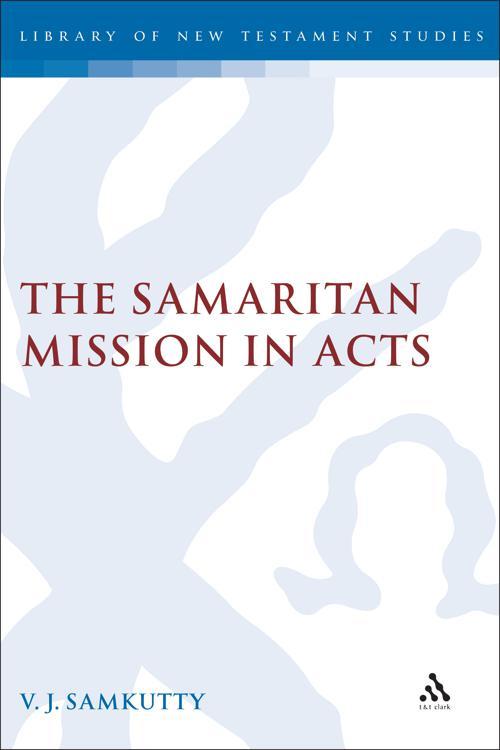 The portrait of the Samaritan mission in Acts 8: 4-25 is the climax of various Lukan episodes involving the Samaritans.This work shows thatthe function of this portrait makes better sense in light of the historical context of the Samaritans up to and including the New Testament period, and of Luke's special interest in the Samaritans as depicted in his Gospel.

A review of the socio-ethnic and religious contexts of the Samaritans points to the conclusion that they struggled to establish the legitimacy of their identity and status as a people. In some Jewish circles, they were considered as socially outcasts, ethnically foreigners, and religiously apostates, syncretists and idolaters. From a Jewish point of view, any unplanned and unauthorised mission of the church to Samaritans could cast doubts on the legitimacy of the mission itself and of nascent Samaritan Christianity.

In his Gospel, Luke uses the Samaritan references to defend the legitimacy of the Samaritans and their status as part of Israel, and to portray Jesus' anticipation of a future mission to them. His literary ability and theological interest includes the Samaritans in the anticipated eschatological and soteriological plan of God. Thus, he attempts to reverse the popular anti-Samaritan feelings of some Jews, as well as the saying in Mt.10: 5, making them 'neighbours', who show mercy and also true worshippers of God, who obey the Law.

I n Acts 8: 4-25, Luke defends the divine origin and legitimacy of both the mission and Samaritan Christianity. He sets the mission in accordance with the commission of Jesus and in the divine context of persecution. He shows the kerygmatic and pneumatic legitimacy of Philips's ministry, the apostolic legitimacy of the Jerusalem apostles, and the purity of the new community in the way Simon was dealt with. This rhetorical and theological function of Acts 8: 4-25 using an anticipation-legitimation device may suggest an apologetic purpose of Luke.