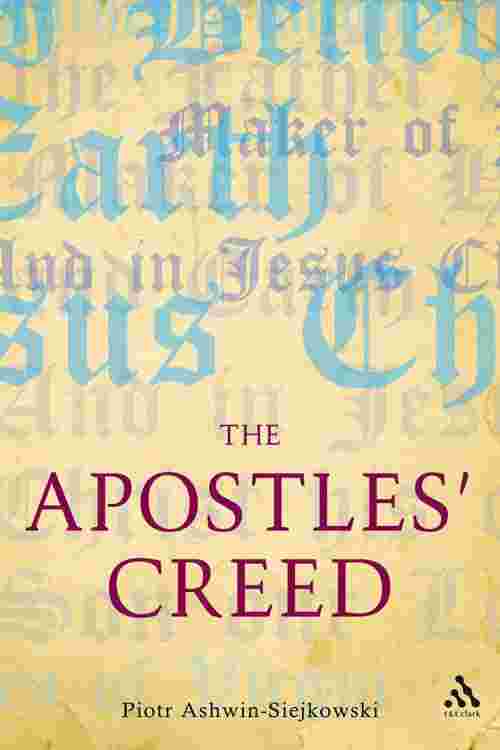 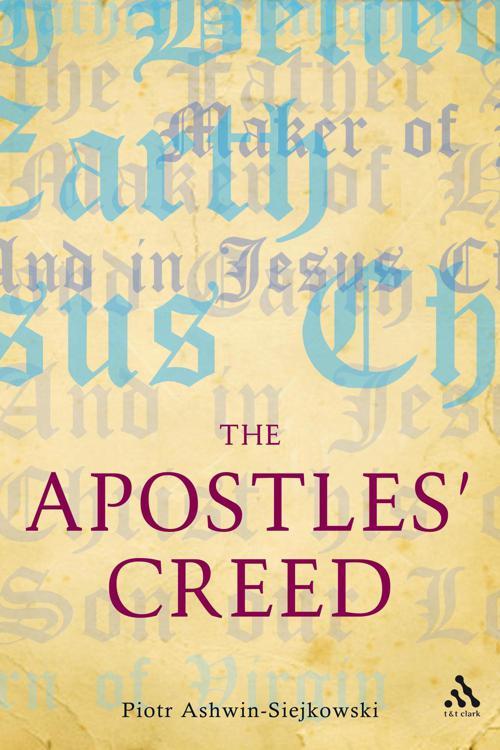 The Apostles' Creed is an expression of Christian theology that was formed in a period of fascinating and creative debate. The creed is not simply a dogmatic, static, and cryptic symbol of Christian faith, but, on the contrary, a lively narrative that can still inspire imagination, critical reflection, and faith.
In The Apostle's Creed, the ancient debates that led to the formulation of its twelve pronouncements are examined. The richness of early Christian thought is explored by looking at the ideas behind each creedal pronouncement and tracing the theological debates that inspired each statement. Early Christian theology is not treated as 'unanimous, ' but as pluralistic. The polyphony of theological opinion, which characterized the Christianity of this period, is therefore highlighted and celebrated. In explaining the context that gave birth to the creed, this study refers to the testimony of various 'witnesses' of those theological arguments. This includes opponents of the apostolic and church Fathers: the Gnostics, 'heretics, ' and Jewish and pagan critics of Christian faith.