📖[PDF] The Incarnation of the Word by Edward Morgan | Perlego 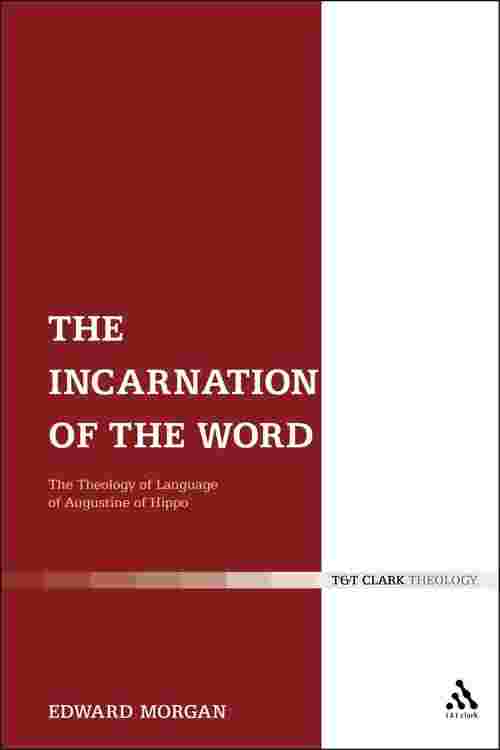 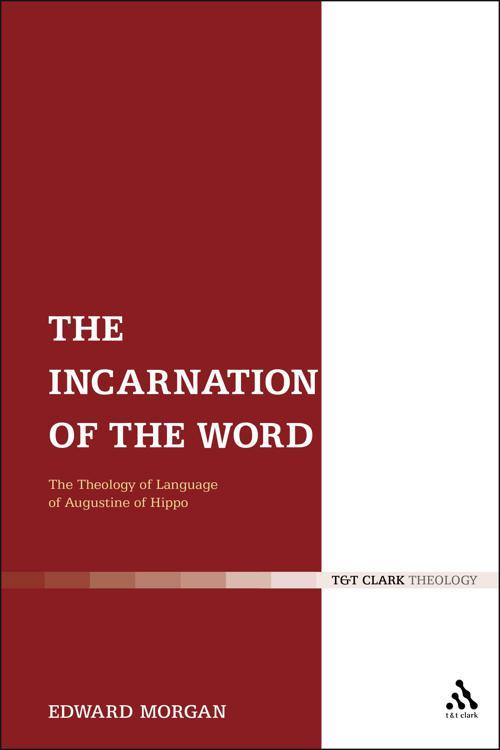 An exploration of three of Augustine's central texts, the De Trinitate, the De Doctrina Christiana, and the Confessions elucidate the principles of Augustine's theology of language. This is done in a systematic manner, which previous scholarship on Augustine has lacked. Augustine's principles are revealed through a close reading of these three core texts.
Beginning with the De Trinitate, the book demonstrates that Augustine's inquiry into the character of the human person is incomplete. For Augustine, there is a void without reference to the category of human speech, the very thing that enables him to communicate his theological inquiry into God and the human person in the De Trinitate. From here, the book examines a central work of Augustine that deals with the significance of divine and human speech, the De Doctrina Christiana. It expounds this text carefully, showing three chief facets of Augustinian thought about divine and human communication: human social relations; human self-interpretation using scripture; and preaching, the public communication of God's word. It accepts the De Doctrina Christiana as laying theoretical foundations for Augustine's understanding of the task of theology and language's meaning and centrality within it. The book then moves to Augustine's Confessions to see the principles of Augustine's theology of language enacted within its first nine books. Augustine's conversion narrative is analysed as a literary demonstration of Augustine's description of human identity before God, showing how speech and human social relations centrally mediate God's relationship to humanity. For Augustine, human identity properly speaking is 'confessional'. The book returns to the De Trinitate to complete its analysis of that text using the principles of the theology of language uncovered in the De Doctrina Christiana and the Confessions. It shows that the first seven books of that text, and its core structure, move around the principles of the theology of language that the investigation has uncovered. To this extent, theological inquiry for Augustine - the human task of looking for God - is bound up primarily within the act of human speech and the social relations it helps to compose. The book closes with reflection on the significance of these findings for Augustinian scholarship and theological research more generally.