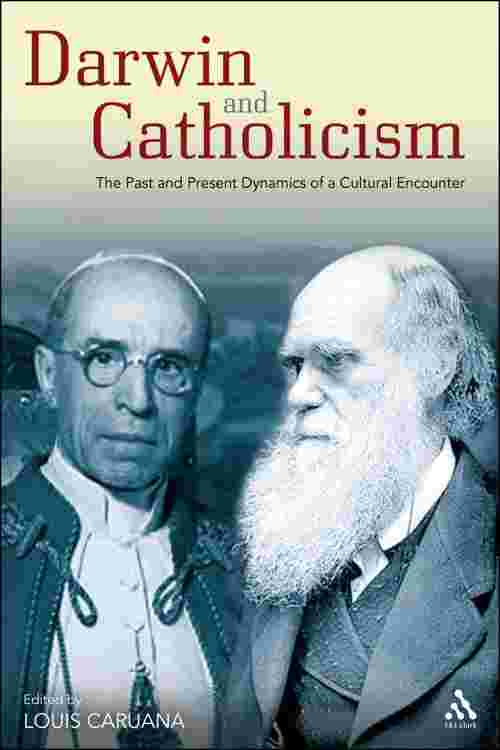 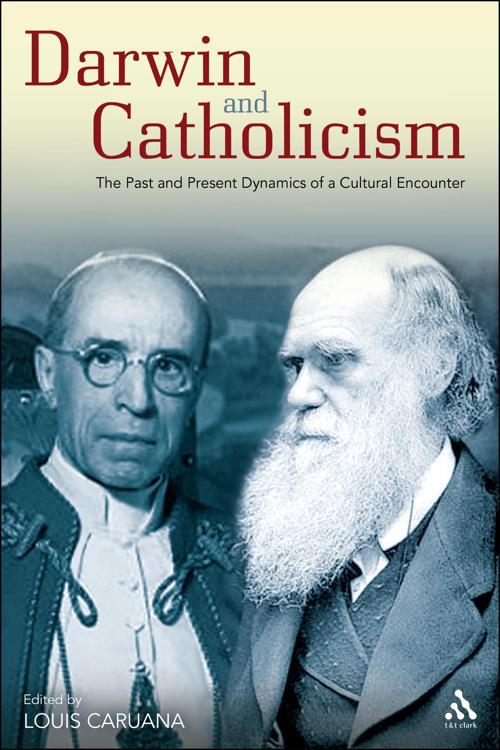 This coherent collection of original papers marks the 150 year anniversary since the publication of Charles Darwin's Origin of Species (1859). Although the area of evolution-related publications is vast, the area of interaction between Darwinian ideas and specifically Catholic doctrine has received limited attention. This interaction is quite distinct from the one between Darwinism and the Christian tradition in general. Interest in Darwin from the Catholic viewpoint has recently been rekindled. The major causes of this include: (1) John Paul II's 'Message to the Pontifical Academy of Sciences on Evolution' in 1996; (2) the document 'Communion and Stewardship: Human Persons Created in the Image of God' issued in 2002; by the International Theological Commission under the supervision of Cardinal Joseph Ratzinger, the present Pope Benedict XVI (3) Cardinal Christoph Schönborn apparent endorsement of Intelligent Design in his New York Times article 'Finding Design in Nature' of July 7, 2005; (4) Pope Benedict XVI's contributions in the recent collection of papersSchöpfung und Evolution (Creation and Evolution), published in Germany in April, 2007. Responding to this heightened interest, the book offers a valuable collection of work from outstanding Catholic scholars in various fields.