📖[PDF] The Sovereignty of God in Salvation by E. Earle Ellis | Perlego 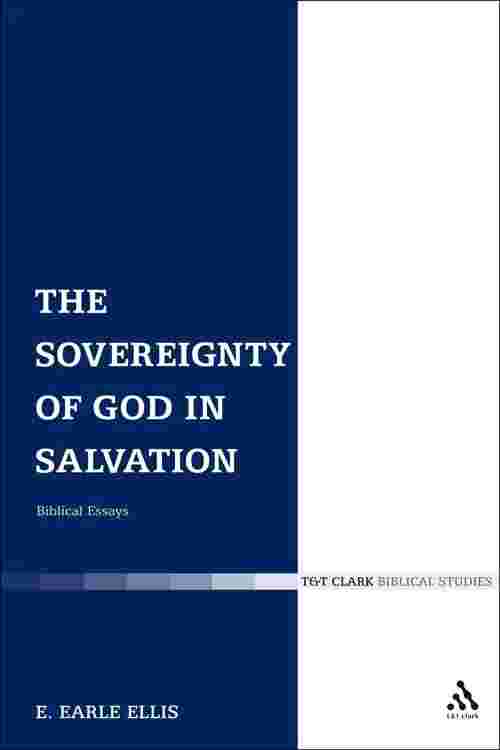 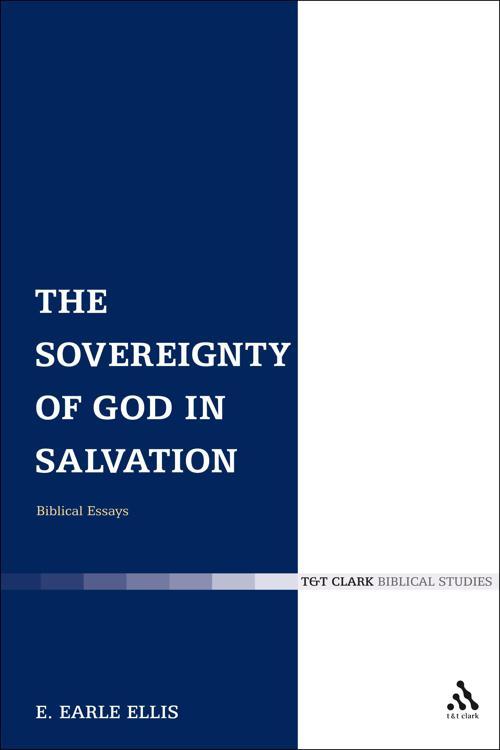 In his new work The Sovereignty of God in Salvation E. Earle Ellis sets out to explore God's sovereign purpose both in individual salvation and in the salvation history within which the Bible has been authored, transmitted, interpreted and communicated. In the process he touches on such themes as the nature of free will; the manifestation God's sovereignty in the life and ministry of the Apostle Paul; the presence of God's hand in the transmission and interpretation of the biblical texts; and new perspectives on both the modern inclination to emphasise Paul's use of Graeco-Roman rhetoric as well as the contemporary reception of the biblical message. The sovereignty of God forms an overarching theme throughout.