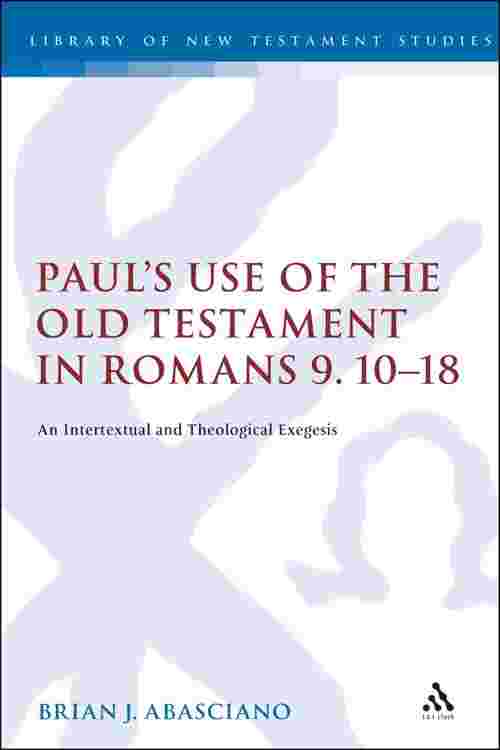 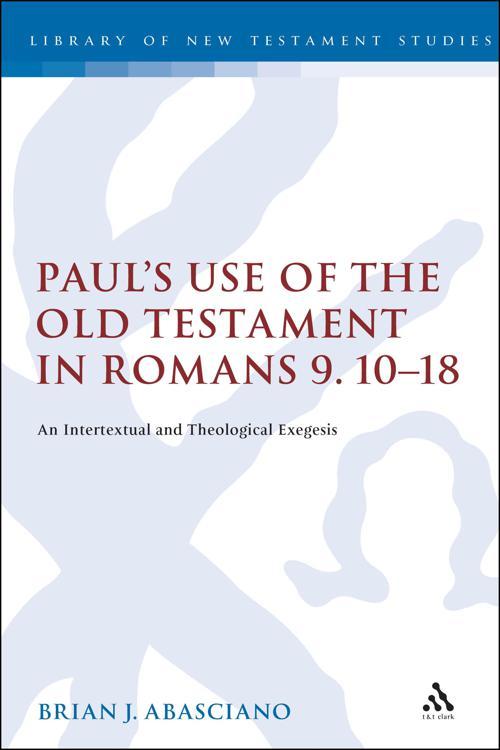 Brian Abasciano continues his project examining the use of the Old Testament in Romans 9. Abasciano builds upon his forthcoming LNTS volume Paul's Use of the Old Testament in Romans 9.1-9, continuing the project begun in that volume and its intertextual methodology. This method incorporates into a thorough traditional exegesis a comprehensive analysis of Paul's use of Scripture against the background of interpretive traditions surrounding the texts alluded to, with great emphasis placed on analyzing the original contexts of Paul's citations and allusions. Such an intertextual exegesis is conducted in Romans 9: 10-33 with an awareness of the broader unit of chapters 9-11 especially, and also the epistle as a whole. Conclusions for the meaning of these passages and their theological significance are drawn. Formerly the Journal for the Study of the New Testament Supplement, this is a book series that explores the many aspects of New Testament study including historical perspectives, social-scientific and literary theory, and theological, cultural and contextual approaches. The Early Christianity in Context series, a part of JSNTS, examines the birth and development of early Christianity up to the end of the third century CE. The series places Christianity in its social, cultural, political and economic context. European Seminar on Christian Origins and Journal for the Study of the Historical Jesus Supplement are also part of JSNTS.