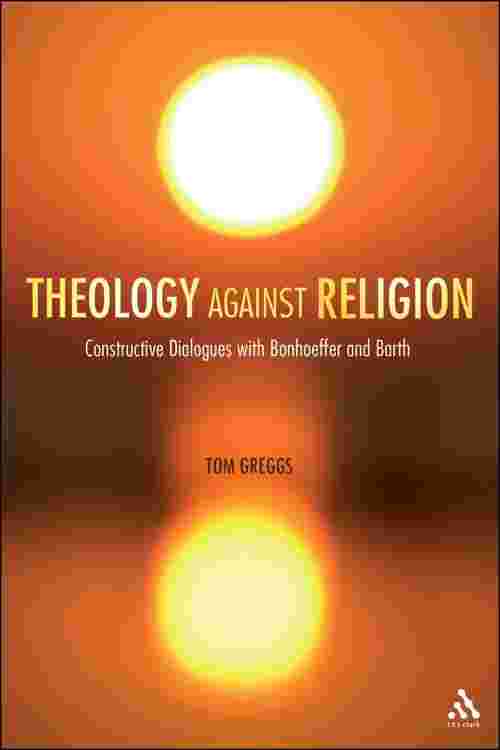 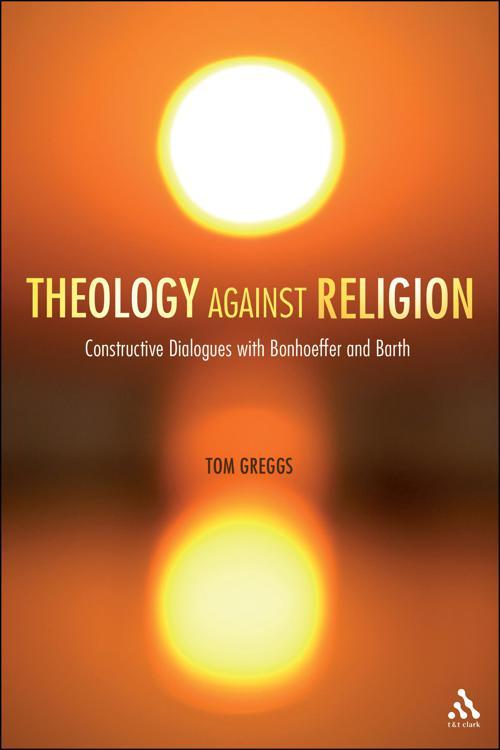 This book asks the
question 'what is religion?' from a theological perspective. In an age in which
religion has reasserted itself on national and international stages, Theology against Religion argues that we
should take seriously the critique of religion, and engage with that critique
theologically. The book argues that theologizing the critique of religion was
central to the theological purposes of Karl Barth and Dietrich Bonhoeffer, and
that Barth and Bonhoeffer should be seen as traveling along the same
trajectory in terms of their theological approaches to religion. It is this
trajectory that this book seeks to explore in thinking with and beyond
Bonhoeffer, and by identifying a series of themes around which construction
engagements can take place. The result is an exciting series of discussions
which take seriously the interplay of the religious, the secular, pluralism and
the concept of God, with chapters on salvation, the church, the public square
and other faiths.